On Wednesday, Teva Pharmaceuticals said it was preparing to pay as much as $3.6 billion in a combination of cash and medicine to settle thousands of lawsuits claiming it contributed to the US’ opioid epidemic. 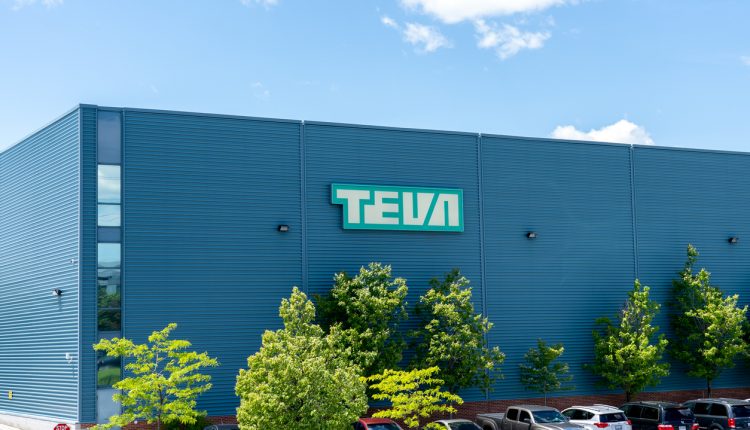 Earlier this week, Israel-based Teva reached a $225 million settlement with Texas, with $150 million of the settlement paid in cash and the rest paid in medicine.

Speaking to Reuters, Teva Chief Executive Kåre Schultz said that Teva would likely pay $2.7 billion to $3.6 billion across 15 years. Schultz based his estimate on the company’s recent settlement with Texas, as well as a proposed nationwide settlement with the large drug distributors and drugmaker Johnson & Johnson. In cash, Teva would likely pay around $1.8 billion to $2.4 billion.

“It’s difficult to predict when there might be a breakthrough,” Schultz said. However, the Texas settlement is a “good framework to use nationwide.”

Teva has sought to resolve the many opioid lawsuits it faces for several years now. Back in 2019, the drug maker offered to donate $23 billion in opioid addiction treatment drugs and to pay $250 million across 10 years.

Schultz told Reuters that he is now confident that a deal will be reached within the next year.