On Tuesday, Johnson & Johnson said it had agreed to pay $297 million to resolve claims that it contributed to the opioid epidemic in Texas. The payment guarantees the state a quicker payout than if it waited for a proposed $26 billion deal that aims to settle opioid litigation across the entirety of the USA. 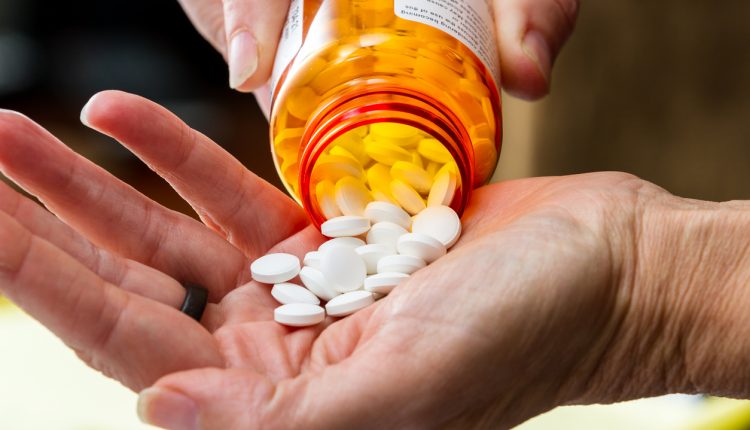 Texas Attorney General Ken Paxton said the terms of the agreement “largely track” the proposed nationwide settlement, in which Johnson & Johnson agreed to pay a maximum of $5 billion to resolve claims by states and local governments.

Johnson & Johnson, represented by O’Melveny and Myers, did not admit any wrongdoing in the deal. In a statement, the company said it would “continue to defend against any litigation that the final agreement does not resolve.”

Over 3,300 lawsuits have been filed across the US accusing drugmakers of downplaying the risks of addiction that their painkillers pose. Similarly, distributors and pharmacies have been criticised for ignoring red flags that the painkillers were being diverted for illicit uses. However, with the national settlement not yet finalised, it is possible that these companies could end up paying less should the settlement not garner enough support.