The court dismissed Uber’s final appeal, ruling that its drivers must be considered “workers” and not “self-employed”. 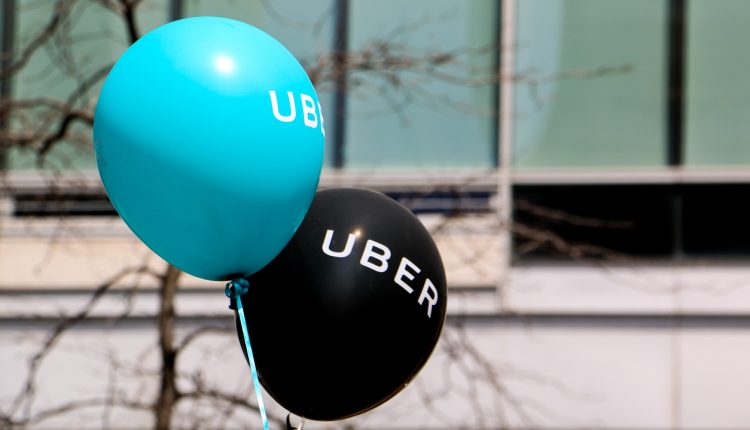 The UK Supreme Court on Friday dismissed ride-hailing giant Uber’s appeal against an earlier ruling that deemed its drivers to be workers rather than self-employed.

The decision means that tens of thousands of Uber drivers in the UK will be entitled to a minimum wage and holiday pay among other bonuses, ending a long-running legal battle.

Friday’s ruling marks Uber’s last appeal in the case. After first appealing against an initial employment tribunal ruling in favour of former Uber drivers James Farrar and Yaseem Aslam in October 2016, the company then took the case to the High Court after the ruling was upheld.

“It’s the end of the road for Uber’s mistreatment of drivers,” wrote trade union GMB in a tweet. “Time for Uber to accept its responsibilities, compensate drivers and discuss a way forward.”

In addition to potentially leaving Uber with a significant compensation bill, the ruling could have wider implications for the gig economy in the UK.

“It means Uber now has the correct economic incentives not to oversupply the market with too many vehicles and too many drivers,” he said. “The upshot of that oversupply has been poverty, pollution and congestion.”

Uber to Grant Worker Benefits to 70,000 UK Drivers Uber’s Supreme Court Loss: What Does It Mean for the Gig Economy?

While it is yet unclear exactly what the wider impact of the case will be on employment in the gig economy, a crucial piece of the ruling specified that Uber must consider its drivers to be “workers” from the time they log on to the company’s app until they log off again. Ube drivers typically log onto the app and wait for people to book rides.

The company previously stated that, if the Court found its drivers to be workers, it would only consider them as such for the time during journeys when a passenger was present in their car.