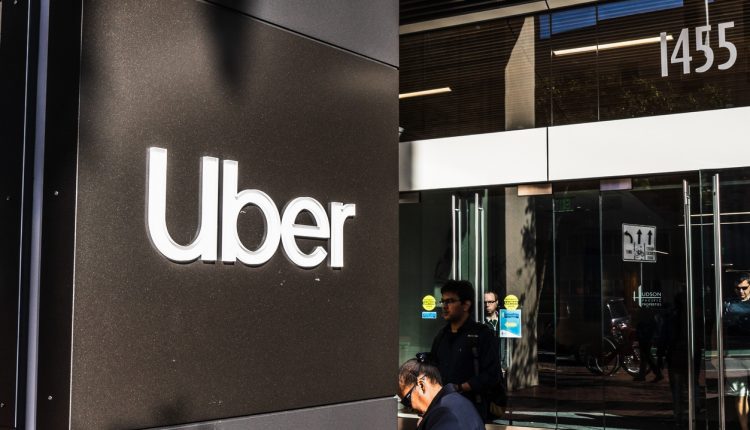 In a historic victory for unions, Uber’s British drivers will receive the rights of full workers following a landmark Supreme Court ruling in February.

Uber said it was “turning the page” on workers’ rights, guaranteeing that its more than 70,000 UK drivers would receive a minimum wage, holiday pay and pensions as befits their “worker” designation.

“This follows the recent UK Supreme Court ruling, which provides a clearer path forward as to a model that gives drivers the rights of worker status while continuing to let them work flexibly,” Uber said in a statement on Tuesday.

The company also said its drivers would earn at least the National Living Wage, or £8.72 per hour, after they receive a trip request. Should this be adopted more widely, it could represent a major change for the gig economy.

In February, the UK Supreme Court dismissed Uber’s appeal against a 2016 employment tribunal ruling that its drivers should be classed as workers and not self-employed “partners”.

After its appeal was thrown out, Uber said it would consult with drivers while the implications of the ruling were worked out.

Other countries have taken different stances on the eligibility of Uber drivers to be considered full workers. France’s top court in 2020 recognised drivers’ right to be considered an employee, and European Union regulators are also considering the implementation of new rules to protect gig economy workers.

Uber’s Supreme Court Loss: What Does It Mean for the Gig Economy? Uber Drivers Are Workers, UK Supreme Court Rules in Landmark Case

Regulatory changes in California last year would have forced companies with a reliance on the gig economy to treat their contractors as full employees, leading Uber, DoorDash and Lyft to fund the $205 million Proposition 22 ballot measure. The measure was approved by voters, granting the companies exemption from the new labour law.