Uber’s Supreme Court Loss: What Does It Mean for the Gig Economy?

The court's designation of Uber drivers as full employees will have significant consequences both for the company and for the gig economy more widely. 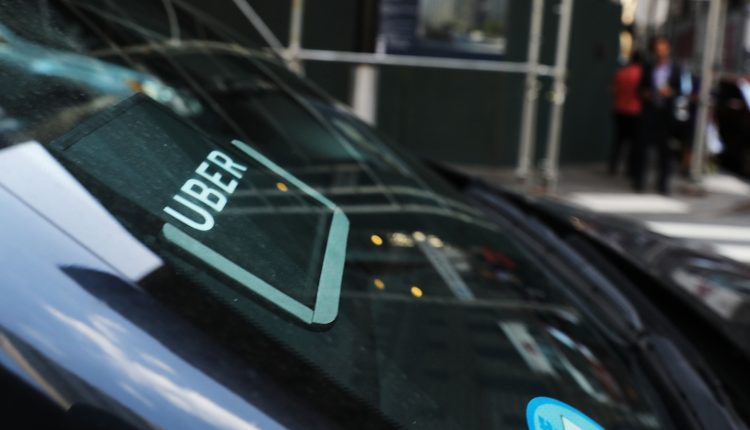 The word landmark can sometimes be overstated to describe judgments. But in one of the most significant employment cases for decades, the Supreme Court’s recent judgment against Uber certainly justifies that epithet.

Six justices of the Supreme Court handed down a unanimous decision which dismissed Uber’s appeal. Instead, the court backed an October 2016 employment tribunal ruling in favour of 25 drivers who argued that they were not self-employed because Uber controlled much of their work by allocating their customers and dictating their fares.

In dismissing Uber’s argument that its drivers were independent contractors who worked under contracts made with customers and not for Uber, Lord Justice Leggett said:

“Drivers are in a position of subordination and dependency in relation to Uber such that they have little or no ability to improve their economic position through professional or entrepreneurial skill”.

Unlike the self-employed, workers are entitled, amongst other rights, to receive a minimum hourly wage and paid annual leave. The judgment upheld the tribunal’s decision that Uber drivers should be classed as workers with access to the minimum wage and paid holidays – in accordance with the Employment Rights Act 1996, the National Minimum Wage Act 1998 and the Working Time Regulations 1998.

This is manifestly an historic decision, not only for Uber drivers in the UK but also for many other workers in the domestic gig economy. Uber now faces a potentially enormous compensation payout to tens of thousands of its drivers while millions of workers in the wider gig economy may benefit from better terms as a result.

This is manifestly an historic decision, not only for Uber drivers in the UK but also for many other workers in the domestic gig economy.

Uber had argued that because its drivers are independent self-employed “partners”, they are therefore not entitled to the basic rights enjoyed by workers, which include a legally enforceable minimum wage and other statutory benefits. But the judges concluded that any attempt to draft artificial contracts that were intended to circumvent basic statutory employment protections were void and unenforceable.

The Uber judgment validates the role of the employment tribunal whose conclusion was agreed by the Supreme Court. Traditionally, such tribunals have had difficulty in deciding on the thorny issue of employment status – caused by the mixture of ‘markers’ that point to one status or another, and further complicated by the creation of the hybrid worker status, often referred to as ‘Self-Employed Plus’, which falls between self-employed and employee status.

The factors used to determine true status include how much control a person has in the working arrangement and the ability to improve their financial standing through entrepreneurial skill – something which Lord Leggatt aptly pointed out.

Employers everywhere will pay great attention to this judgment. Given the latent liabilities and costs that every employer might otherwise face, the ruling will undoubtedly result in a sea-change in how they deal with the classification and management of their staff.

Major UK Supermarket Wins Right To Fire And Rehire Staff Pay Cuts For Remote Employees: Is It Worth The Risk?

In terms of whom they employ as workers, the choices open to gig economy companies are now clear, as are the implications of trying to create arrangements for such staff to avoid the ‘workers’ classification. The Uber decision has shown that the courts will not hesitate to look at the reality of working arrangements (as opposed to any labels attached to them) in deciding if an individual is a worker rather than being self-employed. Longstanding legal ambiguity on the point has been eliminated.