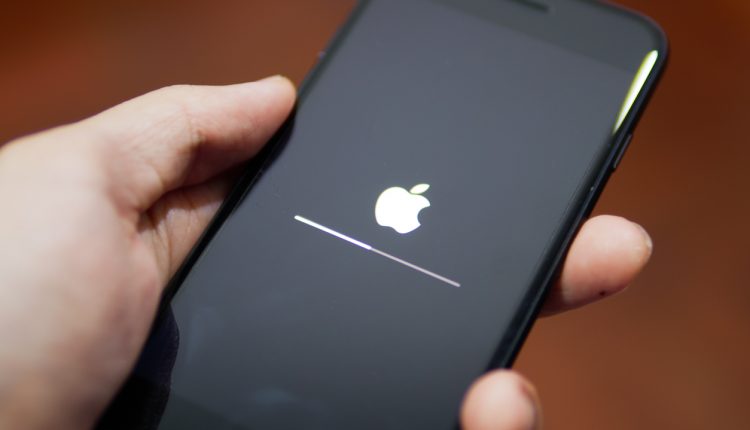 On Tuesday, US tech giant Apple and Zoom Video Communications were fined by Moscow for allegedly refusing to store the data of Russian citizens on Russian territory.

Since Russia’s invasion of Ukraine at the end of February this year, disputes between big tech over content, censorship, data, and local representation have intensified as Russia attempts to limit the flow of information about the ongoing conflict.

In March, a Russian court banned social media platforms Facebook and Instagram over what it said were extremist activities.