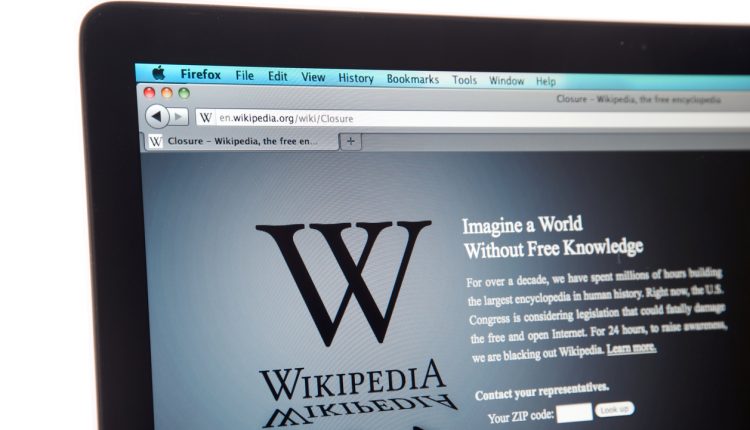 Wikipedia is one of the last remaining major fact-checked Russian-language sources of information for Russians following a significant media crackdown by the government there.

In a statement, Stephen LaPorte, Associate General Counsel at the Wikimedia Foundation, said: “This decision implies that well-sourced, verified knowledge on Wikipedia that is inconsistent with Russian government accounts constitutes disinformation.”