On Thursday, Gene Levoff, who previously stood as the co-chair of Apple's disclosure committee, pleaded guilty to insider trading charges. 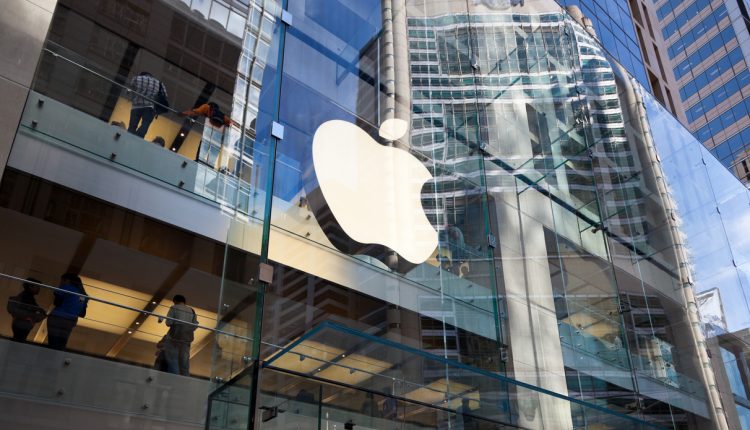 The former tech giant lawyer allegedly exploited his positions as corporate secretary, head of corporate law, and co-chair of Apple’s disclosure committee that reviewed drafts of Apple’s results to generate approximately $604,000 of illegal gains on over $14 million of trades between 2011 and 2016.

Prosecutors said Levoff disregarded the quarterly “blackout periods” that prohibited trading prior to the tech giant’s results being released. Apple also had a broader insider trading policy, which Levoff again allegedly ignored, despite him being responsible for enforcing the rule.

In a statement, First Assistant US Attorney Vikas Khanna said, “Gene Levoff betrayed the trust of one of the world’s largest tech companies for his own financial gain.”

Each count against Levoff has a maximum prison term of 20 years and a $5 million fine. However, Levoff’s punishment will likely be much less. The former Apple lawyer’s sentencing is scheduled for 10 November of this year.