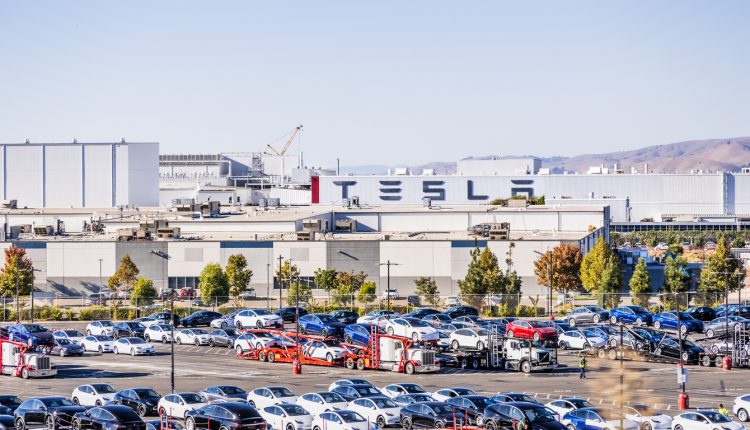 In San Francisco on Wednesday, US District Judge William Orrick ruled Tesla Inc was liable to a Black former employee who said the EV company ignored racial abuse at the factory where he worked. However, the judge reduced a nearly $137 million jury award to just $15 million.

Judge Orrick made his decision after jurors last October found that Tesla subjected Owen Diaz to a hostile environment at Tesla’s factory in Fremont, California, by failing to stop the racism he faced there.

Diaz worked at the Fremont plant for nine months between 2015 and 2016. He said that other employees at the factory used racist slurs when addressing him and wrote racist language on the walls, including the “N-word”. Diaz also said that one Tesla supervisor drew a racist caricature near his workstation.

Judge Orrick said the evidence amply supported the jury finding Tesla liable for the profound emotional harm Diaz suffered during his time at the company. However, Orrick reduced Diaz’s compensatory and punitive damages significantly, from $6.9 million to $1.5 million and from $130 million to $13.5 million respectively.