On Monday, a San Francisco federal court decided that Tesla must pay former employee Owen Diaz $137 million after he endured racist abuse working for the company. 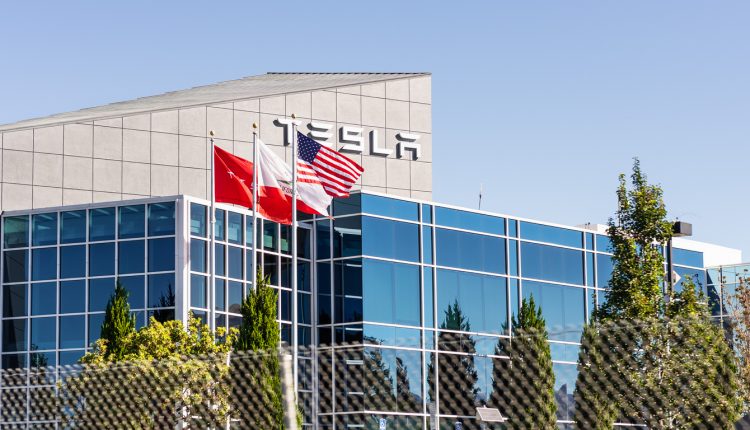 Owen Diaz was a former contract worker employed at Tesla through a staffing agency in 2015. In court, he spoke of the hostile work environment in which his colleagues used epithets to torment and belittle him and other Black employees. Diaz was told to “go back to Africa” and left a racist drawing in his workspace.

According to Diaz’s attorneys, the case was only able to progress because the former employee had not signed one of Tesla’s mandatory arbitration agreements. Tesla uses mandatory arbitration to press employees to resolve disputes privately rather than in a public trial. Consequently, Tesla infrequently faces substantial damages or takes deep corrective actions after arbitrators settle a dispute. However, the electric vehicle company was required to pay out $1 million to another former employee, Melvin Berry,  as the outcome of an arbitration agreement. Berry also endured a racist and hostile work environment at Tesla.

Following the verdict, Tesla issued a blog post to the general public, in which Tesla VP of People Valerie Capers Workman says:

“The Tesla of 2015 and 2016 (when Mr. Diaz worked in the Fremont factory) is not the same as the Tesla of today. Since then, Tesla has added an Employee Relations team, dedicated to investigating employee complaints. Tesla has added a Diversity, Equity & Inclusion team dedicated to ensuring that employees have the equal opportunity to excel at Tesla. And Tesla now has a comprehensive Employee Handbook (replacing the Anti-Handbook Handbook) where all of our HR policies, employee protections, and ways to report issues are published in one easy-to-find online document. We acknowledge that we still have work to do to ensure that every employee feels that they can bring their whole self to work at Tesla.”