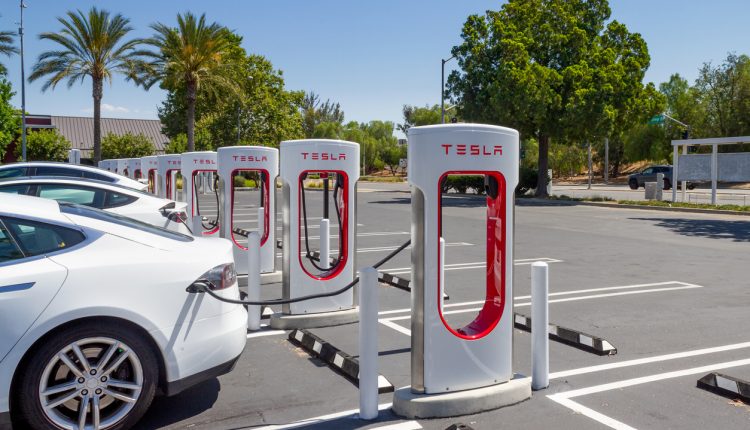 According to court filings on Monday, JPMorgan Chase filed a lawsuit against electric vehicle manufacturer Tesla in a dispute over warrants. The banking giant is seeking $162.2 million plus interest, attorneys’ fees, and expenses.

JPMorgan claims that Tesla breached the terms of a contract that was signed between the two companies about repricing the warrants. If Tesla’s share price rose above a contractually set “strike price” by an agreed expiration date, then it was supposed to deliver either shares or cash.

However, a dispute between Tesla and JPMorgan arose when JPMorgan adjusted the value of the warrants following a tweet from August 2018 by Tesla co-founder and chief executive Elon Musk in which he said he was considering taking Tesla private for $420 a share, and again when Musk revoked the idea a handful of weeks later.

The bank claims it had a contractual right to make these adjustments. However, Tesla said in a letter that they were “unreasonably swift and represented an opportunistic attempt to take advantage of changes in volatility in Tesla’s stock.”

In the subsequent 16 months, Tesla stock bottomed out at a three-year low, hitting approximately $177 per share in June 2019 before rocketing past $420 per share in December that same year. Musk was then charged with securities fraud by the SEC, with Musk and his company agreeing to pay $20 million each to settle the suit.

JPMorgan alleges that “in total, Tesla failed to deliver 228,775 shares of its common stock, leaving JPMorgan with an open hedge position equal to that shortfall.”