JPMorgan to Pay $920 Million in Highest Ever Spoofing Settlement

The multinational investment bank admitted to wrongdoing regarding market manipulation by its traders. 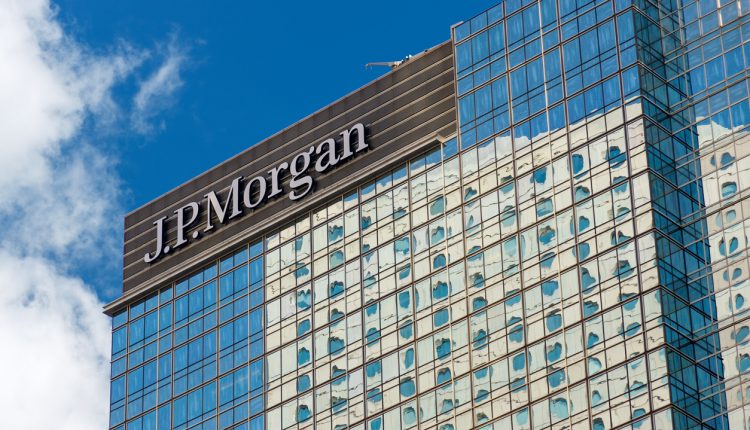 JP Morgan Chase has agreed to pay a record $920 million to the federal government and admit to wrongdoing to settle charges of market manipulation via “spoofing” trades.

In an announcement on Tuesday, the Commodity Futures Trading Commission (CFTC) said that JPMorgan – the largest bank in America – would pay $436.4 million in fines, $311.7 million in restitution and more than $172 million in disgorgement.

The settlement states that, between 2008 and 2016, traders at JPMorgan Treasury engaged in hundreds of thousands of “deceptive” trades, placing market orders and subsequently cancelling them before they could be executed.

This act, known as “spoofing”, creates the illusion of demand or a lack of demand, affecting investor sentiment and asset pricing according to the spoofer’s intended outcome. In a statement, the Securities and Exchange Commission (SEC) said that JPMorgan traders cancelled their fake orders after receiving “beneficially priced executions” for legitimate ones.

“JP Morgan Securities undermined the integrity of our markets with this scheme,” said Stephanie Avakian, director of the SEC’s Division of Enforcement.

The $920 million figure represents the largest spoofing settlement to date, far beyond the $67.4 million penalty the CFTC levied against Tower Research Capital in 2019 – the previous record-holder.

“The conduct of the individuals referenced in today’s resolutions is unacceptable and they are no longer with the firm,” said Daniel Pinto, co-president of JPMorgan and CEO of its Corporate & Investment Bank, in a statement.

The bank’s statement also noted that the violations took place only between 2008 and 2016.