The German Parliament has passed a law that will make large and medium-sized businesses responsible for combating human rights violations within their supply chain. 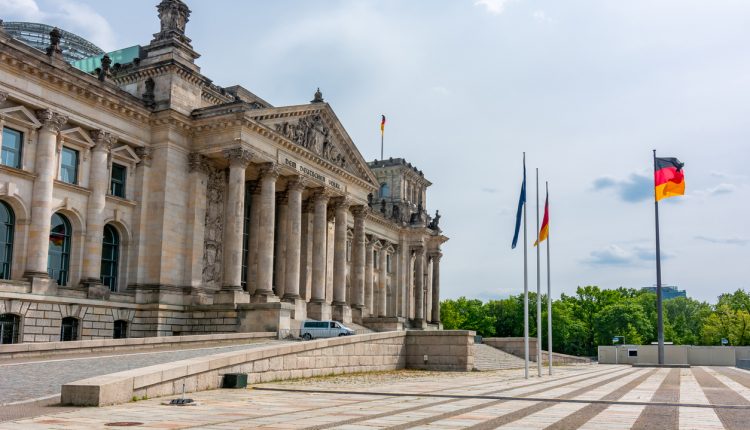 Under the new law, which was  adopted by a large majority on June 11, any company above a particular size will be required to implement due diligence procedures that intercept abuses of human rights and the environment throughout the company’s supply chain. As of 2023, the law will apply to any company with over 3,000 employees. As of 2024, that number will drop down to just 1,000 employees. Companies that fail to implement the procedures, or fail to act on any recognised abuses, could face fines of up to 2% of their international revenue. Additionally, if a company is found to be in violation of the law, then it could be excluded from public procurement for a maximum of three years.

The Bundestag has been praised by human rights groups and activists, who have long argued for the German Parliament to take action to ensure companies are operating both ethically and responsibly. However, they have also stated that, although the introduction of this new law is a significant step in the right direction, more still needs to be done. A group of 50 companies, including Ben & Jerry’s, has called upon the German Parliament to strengthen the law. The group believes the Bundestag should apply the UN Guiding Principles invariably.