If you were involved in a serious accident where you or another party was severely injured, or died, it's very important to know what you should do and avoid. 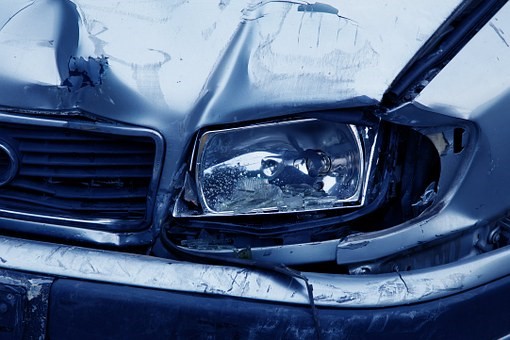 Nobody expects to be involved in a car accident, which is why most aren’t prepared for what comes next. In the case of small accidents, making a small mistake or omission won’t make that much of a difference. However, if you were involved in a serious accident where you or another party was severely injured, or died, it’s very important to know what you should do and avoid. Let’s get a look at some of the worst things that you can do after being involved in a car accident.

One of the things you should never do after a car accident is start apologizing to other parties. Even if you feel like you’re responsible, you have no idea what was happening on the other side. You might find out later that there was negligence on their part. Or maybe the accident was caused by something else, like bad road conditions, for instance. So, don’t assume automatically that you should be the one carrying the blame and wait for all the facts to come out.

Not Calling a Lawyer

If you live in a no-fault state. This means that your insurance company, and not the other party, will be responsible for compensating you in case you suffered damages. This doesn’t mean that you can’t sue the other party if you get involved in a car accident , however.

If your injuries are life-changing, life-threatening, or there was a casualty, then you or another party has the right to sue. You could be able to sue for a variety of non-economic damages. You will need someone in your corner to help establish at what level each party was responsible to make sure that everyone gets properly compensated. You also need someone who knows what you can sue for and what you can realistically get.

Not Following the Doctor’s Advice

Now, if you want to have grounds to sue, you cannot ignore your doctor’s advice or start missing appointments. How are you going to sue for pain and suffering if you’re constantly flaunting your doctor’s rules and don’t bother to go to follow-up visits? This could be enough to invalidate your claim, so take any advice the doctor gives very seriously. They could become one of your greatest assets in your case.

This is one of the worst mistakes that you can make. Even if it seems minor, you should wait for the police to get there unless you can get to an agreement with the other party. Leaving could be considered a hit and run, which can be a felony in the state and carry serious consequences.

These are just a few examples of mistakes that you should avoid if you have been involved in a car acciden. Now that you know a bit more about them, consider speaking with a lawyer today if you think you have grounds to sue.

The Reality Behind The Statistics Of Road Accidents

Planning To File A Car Accident Claim? Here’s Why You Need A Lawyer