The multinational firm met or exceeded its gender and race diversity goals among its 2021 partners. 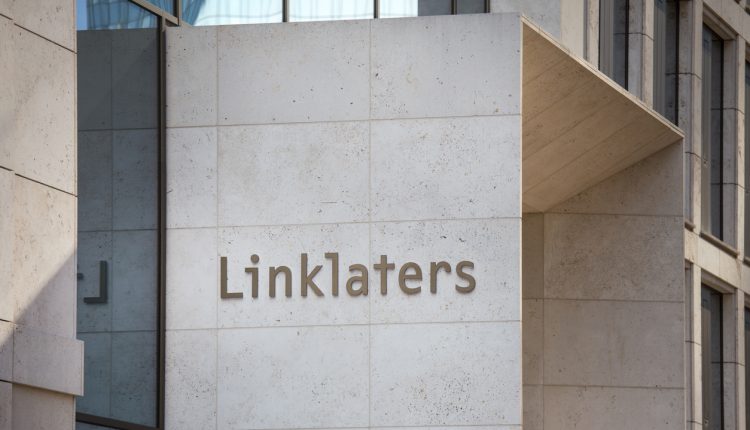 Magic circle firm Linklaters has met its gender diversity goals amid a bumper partner promotion round.

The firm elected 35 new partners worldwide in its largest partner promotion round since 2007 when 38 lawyers made the grade.

Of the new partners, 14 (40%) were female, exceeding Linklaters’ previous gender target of at least 30%. Additionally, 25% of the new partners promoted in London, New York and Washington DC identified as being from a minority ethnic background, above the 15% target outlined in its race action plan.

Linklaters has recently increased its target for new female partner elections to 40%. Of all its current partners, 23% are female.

Charlie Jacobs, senior partner and chairman at Linklaters, said: “The diversity of talent we see in these promotions, including across practice and jurisdiction, is testament to the strength of our global network and to the firm’s ability to attract, retain and invest in leading individuals.”

Geographically, the record promotion round swayed towards mainland Europe, with 15 new partners being promoted across Linklaters’ European network – up from 10 last year. Its UK cohort saw 14 promotions, down by one from last year.

There were also two notable partner promotions in Linklaters’ affiliated firm in China, Linklaters Zhao Sheng, and a further two in Hong Kong.

News of the promotion round came on the same day that fellow magic circle firm Allen & Overy announced the promotion of 30 new partners, 10 of whom were female.