11 of the firm’s 22 newly elected partners are female, a greater proportion than any seen by a magic circle firm this year. 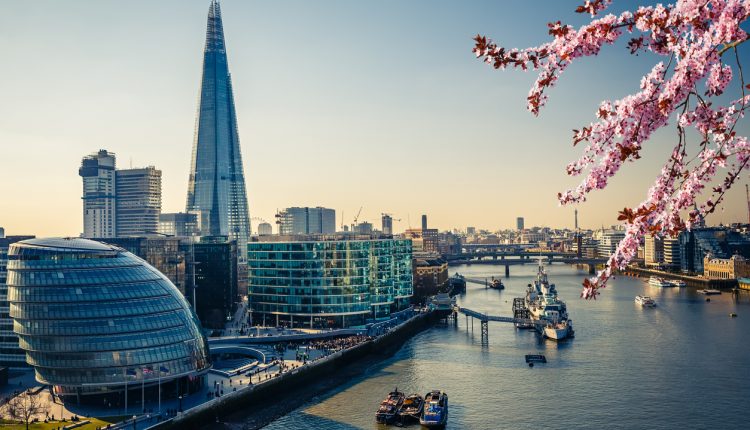 Freshfields Bruckhaus Deringer has announced the promotion of 22 new partners globally – half of them women.

The latest hiring round comes soon after the firm’s announcement in March that it intends to build a global leadership team that is at least 40% female. It also far surpasses the firm’s 2020 promotion round, in which four of the 21 partners appointed were female (10% of the cohort).

The 50/50 proportion split is also the most equal gender split announced by magic circle firms in this year’s promotion rounds.

Six of the newly appointed partners are based in London; all but one are female. The other 16 new partners are spread relatively evenly across the firm’s offices with five appointed in Germany, three in the US, two in Austria, and one each In Franch, Spain, the Netherlands, Tokyo, Singapore and Abu Dhabi.

“I am delighted to welcome such a strong group of colleagues to Freshfields’ global partnership,” said Freshfields senior partner Georgia Dawson in a statement. “Our new partners bring diverse thinking, backgrounds and experience to our partnership, all critical to helping our clients navigate the ongoing complexities of the legal and business landscape.”

“The promotion of our new partners reflects the firm’s focus on diversity over several years and I look forward to working with each of them as we continue to build our firm for the future.”

Freshfields’ announcement follows magic circle rival Linlaters’ unveiling of a 35-partner promotion round in which 40% of those promoted were female. Allen & Overy also announced the promotion of 30 new partners, 10 of whom are female.