Amid a raft of similar pledges from fellow magic circle firms, DLA Piper has committed to pushing for greater partner diversity. 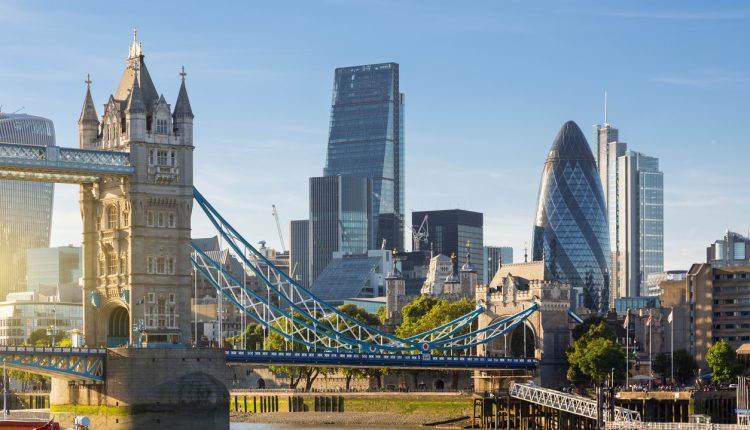 DLA Piper announced its diversity and inclusion goals on Tuesday, targeting a global female partnership of at least 35% by 2025.

The international firm aims to build on its present 21% female partnership. It aims to have reached 30% within four years, and to have doubled to at least 40% by 2030.

In addition, DLA Piper intends for at least half of all its internal partner promotions to come from under-represented groups. The firm’s statement specified that these groups would include “cultural heritage and ethnicity, gender and identity, disability and neurodiversity, background and social mobility, sexual orientation and people working part time.”

“The legal industry has long grappled with diversity and inclusion and good intentions alone will not get us to where we need to be,” said Simon Levine, DLA Piper’s Global Co-CEO. “As well as simply being the right thing to do, ensuring a level playing field for everyone in our business and being representative of the communities we serve is critical in enabling the diversity of thought needed to help our clients solve complex problems and seize opportunities.”

“Publicly stating our commitment means we are accountable. Achieving these goals will be only part of our journey, and we will continue on a path of setting goals for under-represented groups across the firm.”

DLA Piper joins a growing number of firms committing to gender parity in their senior ranks. Freshfields declared earlier this month that it is targeting a minimum 40% female partnership by 2026, as did Clifford Chance – though by 2030.

Linklaters also announced today that it is aiming for a firm-wide female partnership of 40%, having previously failed to meet its aim of 30% between 2015 and 2020.