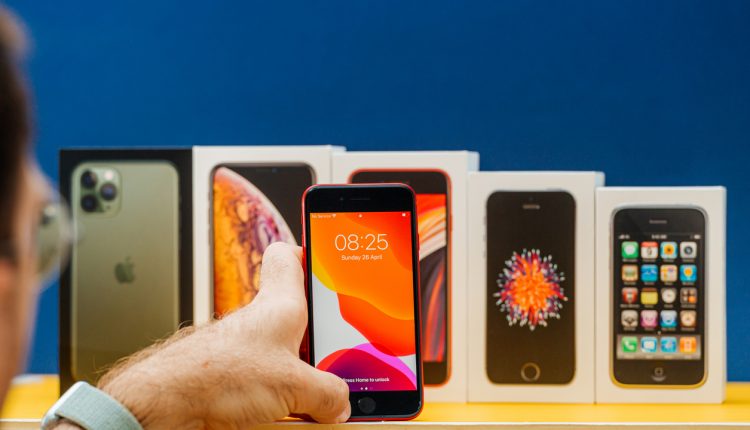 A third class action lawsuit has been launched against Apple over the company’s practice of planned obsolescence in its iPhone product line.

The latest lawsuit, filed by Italian consumer association Altroconsumo on Monday, seeks compensation from Apple “of at least €60 on average for owners of iPhone 6, 6 Plus, 6S and 6S Plus” for the devices’ having been designed to become prematurely out-of-date, which the group describes as “environmentally irresponsible” and a “deliberate unfair practice towards consumers”.

The group said that it was targeting the iPhone 6 range specifically because it represents a “very concrete example” of consumer frustration caused by the practice of planned obsolescence.

Altroconsumo’s class action lawsuit is the third in similar cases brought against Apple by European nations. Similar lawsuits were filed in December by organisations OCU and Test-Achats in Spain and Belgium respectively, each under the umbrella of Euroconsumers, the advocacy group to which Altroconsumo also belongs.

Euroconsumers said in a press release that it plans to launch a fourth lawsuit in Portugal.

Apple has denied planning the obsolescence of its devices. “We have never—and would never—do anything to intentionally shorten the life of any Apple product, or degrade the user experience to drive customer upgrades,” an Apple spokesperson said in an email to The Verge.

“Our goal has always been to create products that our customers love, and making iPhones last as long as possible is an important part of that.”

Last month, Apple agreed to pay $113 million to settle a lawsuit brought by 33 US states that alleged the company had deliberately throttled chip speeds in its iPhone 6, 7 and SE models through a software update.

Though Apple apologised for the slowdown and offered $29 battery replacements to affected users, it did not acknowledge any wrongdoing.