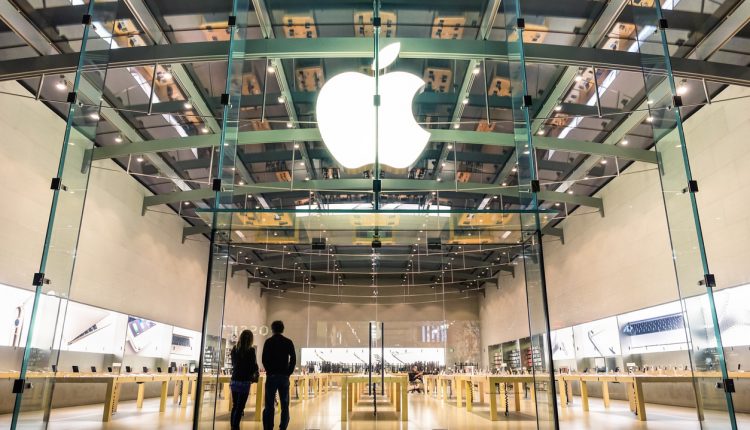 France Digitale is set to file a complaint against Apple with data privacy watchdog CNIL on Tuesday targeting the Personalised Advertising system used in the tech giant’s flagship iPhone series.

In a seven-page complaint seen by Reuters, the lobby claimed that the system – which displays ads in the App Store, Apple News and Stocks apps based on individual user data – did not ask for users’ permission before using their data to implement the targeted ads.

Under EU data privacy regulations, firms must ask digital users for permission before collecting their data using trackers or other tools.

“It’s a startup version of David versus Goliath, but we are determined,” the llobby’s CEO, Nicolas Brien, said in a statement.

Apple has denied the claims listed in France Digitale’s complaint. “The allegations in the complaint are patently false and will be seen for what they are, a poor attempt by those who track users to distract from their own actions and mislead regulators and policymakers,” the company said in a written statement.

The legal action from France Digitale is reminiscent of previous complaints alleging that Apple’s systems illegally handle user data without permission. In November, the Austrian advocacy group Noyb filed a complaint with data protection watchdogs in Germany and Spain claiming that iPhones’ IDFA technology contravened GDPR and the ePrivacy Directive.