Conservative and Labour MPs have argued that children aged 10 are not sufficiently mature to understand the impact of their actions. 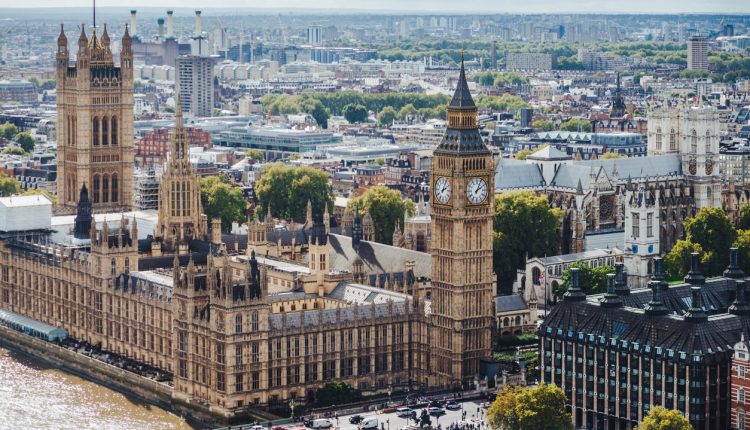 MPs from both the Conservative and Labour parties have called for the government to consider raising the age of criminal responsibility in England and Wales.

Speaking with the justice select committee, several child psychologists said that children’s brains are not fully formed by the age of 10, the current age at which they can be put on trial in England and Wales. The age of responsibility is 12 in Scotland, and in the teens for many other nations.

The justice committee recommended that the Ministry of Justice review the age of criminal responsibility and “report on the implications of raising the age in England and Wales to 12 and to 14”, with a view to assessing the likely effect this would have on reducing the number of children in custody and alternative methods of dealing with children beneath the proposed ages who have committed serious offences.

“Previously, it was thought that the most significant period of brain maturation was in the first five or possibly eight years,” said Dr Alexandra Lewis, chair of the adolescent forensic faculty at the Royal College of Psychiatrists, in a statement to MPs. “We now know that a second critical period takes place in adolescence and is a very dramatic development of the frontal lobes, which are, essentially, responsible for decision-making, planning, consequential thinking, getting ideas about ourselves and social interaction.”

The committee also raised concerns about the disproportionate number of children in custody who come from BAME backgrounds, which currently make up 51.9% of the entire cohort. “Race disproportionality is significant and fundamental, visible in every part of the youth justice system,” the MPs wrote. “We recommend that the Ministry of Justice set out what resource has been allocated to addressing disproportionality.”

Lucy Frazer QC, the youth justice minister, acknowledged the disparity between the current age of criminal responsibility in England and Wales and the conclusions drawn by the UN committee on the rights of the child – that children aged 12 to 13 are not mature enough to comprehend the impact of their actions. However, she added: “I do not expect that we will be changing the age of criminal responsibility.”