Nazanin Zaghari-Ratcliffe was imprisoned in Iran five years ago, and her detention has become a major sticking point in UK-Iran relations. 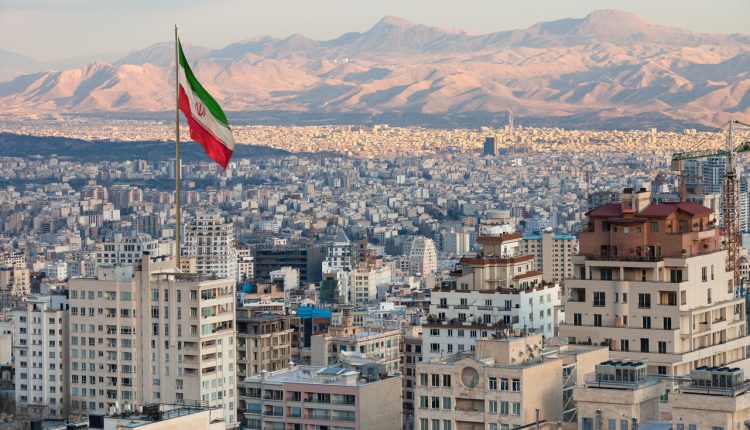 Sarosh Zaiwalla, Senior Partner at Zaiwalla & Co, discusses Zaghari-Ratcliffe’s imprisonment and shares his thoughts on how the UK government ought to respond based on past dealings with Iran.

It is now more than five years since Nazanin Zaghari-Ratcliffe was put in jail for “working against the Iranian state”. Ever since her secret trial, the 42-year-old British-Iranian mother has been arbitrarily detained as a prisoner of the Iranian regime. Regrettably, she has also become something of a pawn between Britain and Iran in relation to a diplomatic row relating to a longstanding dispute over arms payments.

The British prime minister, Boris Johnson, had a phone call last month with his Iranian counterpart, President Rouhani, and demanded her immediate release. The Times reported that Johnson called “her continued confinement completely unacceptable”, according to Downing Street.

An Iranian-British dual citizen, Zaghari-Ratcliffe was initially convicted after being found guilty of “plotting to topple the Iranian government”. Her employer, Thomson Reuters Foundation, later released a statement making it clear that when arrested, she was not working in Iran as a journalist, but was on holiday in the country so that her daughter, Gabriella, could meet her grandparents.

In 2017, Zaghari-Ratcliffe faced fresh charges and this year faces another new charge of propaganda against the regime in the Iranian courts. Regrettably, it appears that the Iranian government may continue to use her as a bargaining chip in order to recover a long overdue debt of £400 million from the UK concerning the non-delivery of Chieftain tanks.

Why We Need to Align International Laws on the Right to Be Forgotten Can My Employer Make Me Get a Vaccine?

In 2008, an international arbitration court ruled that the UK did owe this money, and last year the British government acknowledged the debt. Nevertheless, there has been an extended dispute over the exact amount that will be paid and what interest is due. In light of current sanctions that are applied against Iran, achieving repayment may still prove difficult.

Despite the obvious diplomatic problems, there have been circumstances, historically, where significant debts between the two countries have been honoured.

In 2013, one of Iran’s largest private banks, Bank Mellat, was held entitled to claim damages for a breach of human rights law by the UK government. More recently, the assessment of those damages came before the English courts. This action was stayed by a Tomlin Order, which attached a confidential settlement agreement. I am aware of its contents in a professional capacity.

The Times reported that the quantum of the settlement involved very material payment obligations by the UK government. Having been personally involved in the payment issues, I am aware that the UK government fully and properly honoured those obligations. This clearly demonstrates that payment to Iranian interests can be made when it proves convenient to do so.

Despite the obvious diplomatic problems, there have been circumstances, historically, where significant debts between the two countries have been honoured.

Accordingly, it would be disgraceful if the UK government were now to rely on a purported inability to make payment which further imperilled Mrs Zaghari-Ratcliffe, prolonging her suffering and that of her family, who have campaigned so hard for her release. Ultimately, this has nothing to do with paying a ‘ransom’, which no government can ever begin to contemplate, but has everything to do with the simple discharge of a commercial debt that has potential humanitarian consequences.