A prominent set of chambers and individual barristers have been banned from entering or doing business with China. 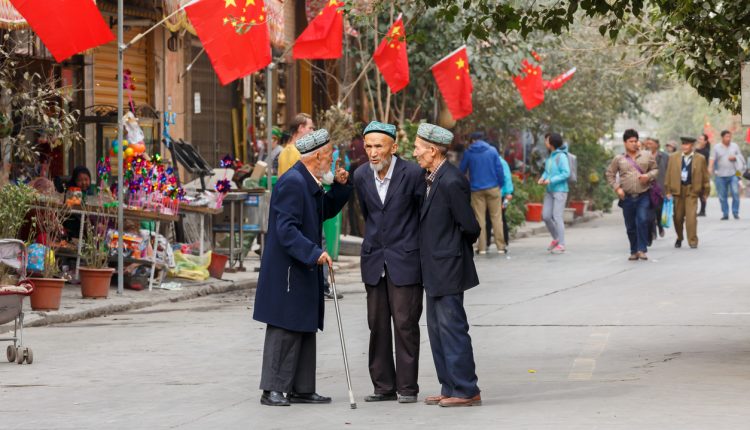 Baroness Helena Kennedy QC, Sir Geoffrey Nice QC and Essex Court Chambers were among those accused by the Chinese government of “maliciously spreading lies and disinformation” about human rights abuses in Xinjiang province. The sanctions come days after the UK joined the US, EU and Canada in sanctioning Chinese officials for these abuses.

Kennedy is co-chair of the Inter-Parliamentary Alliance on China alongside Ian Duncan Smith MP, who was also sanctioned, and Sir Geoffrey chairs the UK tribunal investigating allegations of genocide against Uighurs and other Muslims.

In February, members of Essex Court issued a legal opinion commissioned by The Global Legal Action Network, stating that there was a “credible case” that China’s actions against the Uighur Muslim minority population in Xinjiang “amounted to crimes against humanity and the crime of genocide”.

Justice Secretary Robert Buckland condemned the new sanctions in a tweet. “Chambers isn’t responsible for an opinion by one of its members; a lawyer shouldn’t be identified with the acts or views of the client, and the rule of law requires lawyers to be able to advise clients and give legal opinions without [foreign] governmental interference,” he wrote.

Derek Sweeting QC, Chair of the Bar Council, also condemned the move: “The Bar Council strongly condemns any threat against members of the Bar simply for doing their job. Sanctioning a chambers or any legal organisation because a member has given a legal opinion in accordance with their professional obligations is an attack on the rule of law.”

The sanctions also targeted UK politicians and a number of businesses, which have since had their products pulled from prominent Chinese eCommerce platforms.