Chris Philp wrote that immigration lawyers “take advantage of their position” in a fresh attack on the profession. 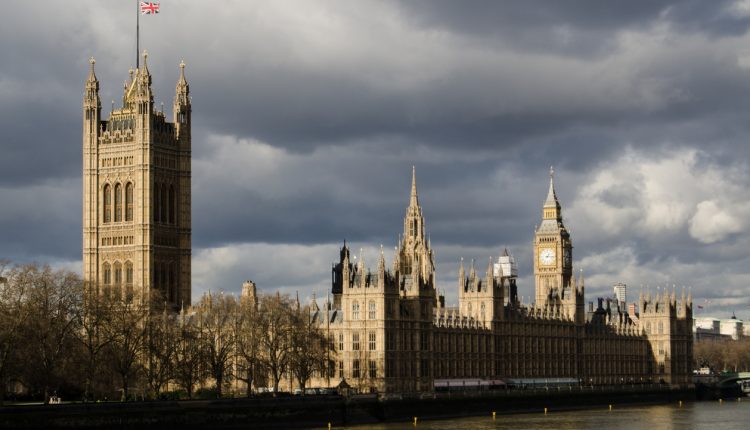 In a letter seen by the Observer, UK immigration minister Chris Philp condemned immigration lawyers for issuing last-minute challengers to the deportation of asylum seekers, marking the latest in a line of government attacks on the legal profession.

In the letter to SNP MP Mhairi Black, dated 10 November, Chris Philp wrote that immigration lawyers “take advantage of their position and abuse the court process by playing politics”.

Amanda Pinto QC, chair of the Bar Council, condemned the comments from the immigration minister as deeply disturbing.

“This latest criticism of lawyers yet again exposes the lack of understanding of the role lawyers play in our immigration and wider justice system, as well as a gap in the minister’s knowledge of the Home Office’s own operations when it comes to immigration,” she said, adding that it was often near impossible to avoid last-minute challenges as lawyers responded to late or immediate deportation decisions by the Home Office.

“The government should not make general, unwarranted attacks on the reputation of the legal profession. To do so undermines the whole system,” Pinto said.

This statement is only the latest development in a series of attacks on immigration lawyers by senior members of the UK government. Home Secretary Priti Patel slammed the legal defenders of asylum seekers as “lefty lawyers” during a speech at a Conservative Party conference, and Prime Minister Boris Johnson has echoed her language in separate remarks. The Bar Council and other UK legal bodies have called on the two to apologise for their comments.

Last Wednesday, lord chancellor Robert Buckland QC claimed that “activist lawyers” had eroded the reputation of the legal profession and “vaunted their political views” on social media in order to “generate some work”.