Brockman, CEO of Reynolds and Reynolds, is alleged to have hidden $2 billion of income from authorities over two decades. 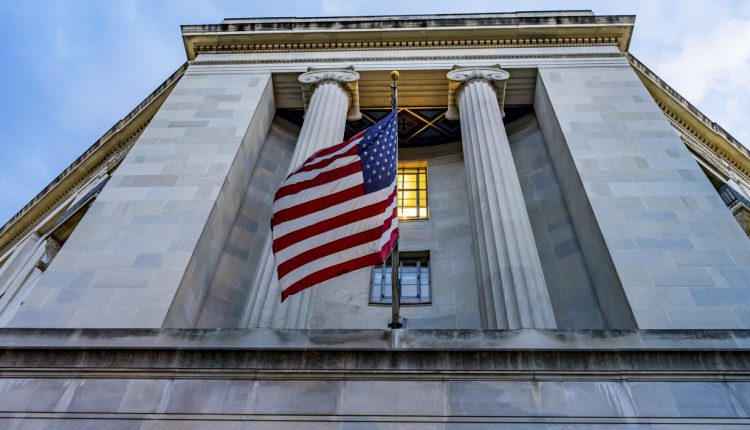 The US Department of Justice has indicted 79-year-old Houston software tycoon Robert Brockman in the biggest tax evasion case in US history, it was revealed on Thursday.

In a statement, the DOJ alleged that Brockman had hidden $2 billion in income from the Internal Revenue Service over two decades, using a family charitable trust and a network of offshore companies in Bermuda and St. Kitts and Nevis. It is claimed that Brockman used these companies to hide income from his investments in private equity funds.

The indictment further alleges that Brockman hid his involvement in the offshore entities by appointing nominees to manage them, even establishing a proprietary encrypted email system and code names such as “Permit”, “Red fish” and “Snapper” to communicate with these agents.

At a San Francisco press conference, US Attorney David Anderson said that Brockman was also charged over an alleged fraud scheme This was based, he said, on the tycoon’s buying and selling of debt securities in his own company, “breaking a promise to investors that he would not buy or sell his own company’s debt.” This debt was allegedly bought using inside information possessed by Brockman.

Prosecutors were assisted by Robert Smith, billionaire CEO of Vista Equity Partners, who avoided prosecution himself by agreeing to cooperate against Brockman.

US Major Banks-Backed Platform Rife with Fraud: Why Zelle is Problematic and How to Deter Scams Sam Bankman-Fried Pleads Not Guilty in FTX Fraud Case

Brockman faces seven counts of tax evasion, six counts of failing to file reports disclosing foreign bank accounts, and a number of other counts featuring money laundering, evidence tampering and wire fraud. Appearing via teleconference at a federal court in Houston, Brockman pleaded not guilty to the charges.

“Mr. Brockman has pled not guilty, and we look forward to defending him against these charges,” wrote Brockman’s attorney, Kathryn Keneally, in an emailed statement.

Brockman is chief executive of Reynolds and Reynolds, an Ohio-based firm that produces business management software used by auto dealerships. Brockman’s net worth is estimated to be over $1 billion.