The maker of OxyContin will plead guilty to three federal charges over its role in driving the US opioid crisis. 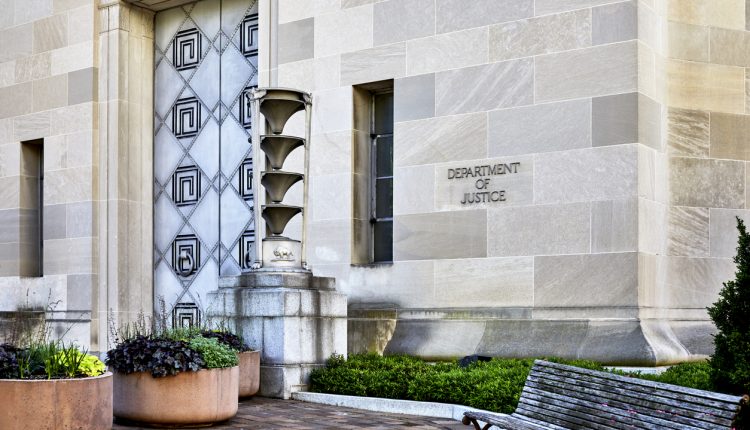 Pudue Pharma has agreed to plead guilty to criminal charges as part of an $8.3 billion settlement to resolve a probe into its role in furthering opioid addiction crisis in America, the US Department of Justice announced on Wednesday.

The company will plead guilty to three counts outlined in a criminal complaint filed in federal court on Wednesday in New Jersey. The charges include conspiracy to defraud the United States and violation of federal anti-kickback laws in distributing its addictive painkiller OxyContin.

Under the terms of the settlement, Purdue will admit to making payments to healthcare companies and doctors, encouraging them to prescribe patients with the company’s opioids and for influencing the prescription of pain medication using electronic health records software. Purdue will also admit to impeding the DEA by falsifying an effective drug diversion programme by reporting misleading information to the agency in an effort to boost its manufacturing quotas.

Purdue will pay $2 billion criminal forfeiture, which will include a $225 million direct payment to the government. In addition to this, Purdue will pay $2.8 billion in damages to resolve its civil liability. It also faces a $3.54 billion criminal fine, though this money will likely not be collected in full, as it will be taken through a bankruptcy that includes numerous other creditors. Purdue’s owners, the Sackler family, have also agreed to pay $225 million and forfeit their ownership of the company.

While the plea deal addresses some of the most serious charges levelled against the firm, Purdue Pharma still faces around 3,000 cases brought against it by states and families. The deal also does not release the Sackler family from liability.

As Purdue does not have $8 billion in liquid assets available to pay the fines, it has agreed to transform into a public benefit company run by a trust. The Sackler family will not be involved, and the new company will continue to produce OxyContin alongside other drugs intended to treat addiction.

“Purdue deeply regrets and accepts responsibility for the misconduct detailed by the Department of Justice,” said Purdue Chairman Steve Miller, who joined the company’s board in July 2018 shortly before the company filed for bankruptcy.

Before the announcement of the plea deal, it faced resistance from lawmakers and state attorneys general, who voice concerns that it let the company and the Sackler family off too lightly. 38 Democratic members of Congress wrote in a statement that the only real consequence of the plea deal “is that a handful of billionaires are made slightly less rich”.

“DoJ failed,” Massachusetts attorney general Maura Healey wrote in a tweet. “Justice in this case requires exposing the truth and holding the perpetrators accountable, not rushing a settlement to beat an election. I am not done with Purdue and the Sacklers, and I will never sell out the families who have been calling for justice for so long.”

The opioid addiction and overdose crisis has been linked to more than 470,000 deaths in the US since 2000. Purdue Pharma’s settlement marks the most high-profile step yet taken by the federal government in seeking to hold drugmakers accountable.