US Seeks to Recover $300 Million in 1MDB-Linked UK Assets

The multibillion-dollar 1MDB has now become the largest ever assert recovery action undertaken by the DOJ. 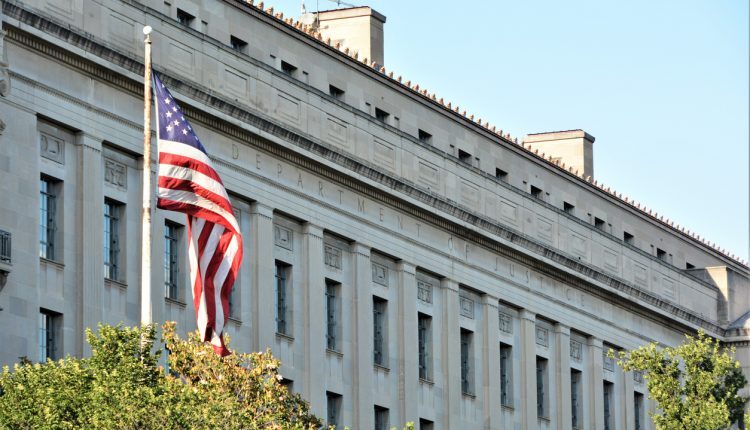 The US Department of Justice (DOJ) announced on Wednesday that it was seeking to recover a further $300 million in assets allegedly connected with the international 1MDB scandal, which it has traced to an escrow account in the UK.

The $300 million was traceable to a line extended to Saudi Arabia’s PetroSaudi Oil Services by Venezuela’s state oil company Petroleos de Venezuela SA in connection with an oil-drilling venture, the DOJ said in a complaint filed in the Central District of California on Wednesday.

Both companies are currently engaged in a legal dispute over the funds in question, which the Malaysian high court has endeavoured to freeze with cooperation from British authorities.

In addition to the $300 million, the DOJ said that it was also seeking to recover four dozen promotional film posters acquired by Riza Aziz, a Hollywood producer and stepson of former Malaysian Prime Minister Najib Razak, using over $4 million in funds related to assets embezzled from 1MDB.

Set up in 2009, 1Malaysia Development Berhad was established as a Malaysian state fund intended to promote development through foreign investments and partnerships. Chaired by Najib Razak, the fund became the centre of one of the largest financial scandals in history, as the DOJ believes that over $4.5 billion was stolen from its assets.

In July, investment bank Goldman Sachs agreed to a $3.9 billion settlement with the Malaysian government over its executives’ alleged failure to act while billions of dollars in funds overseen by the bank were stolen.

Following the filing of Wednesday’s complaint, the total value of assets being sought by the DOJ in relation to the 1MDB scandal has risen to $2.1 billion, marking the largest asset recovery action the agency has brought to date. The US has recovered or assisted Malaysia’s recovery of almost $1.1 billion in 1MDB-related assets so far.