After one third of students sitting online exams in August faced technical difficulties, traditional pen and paper resits have been scheduled. 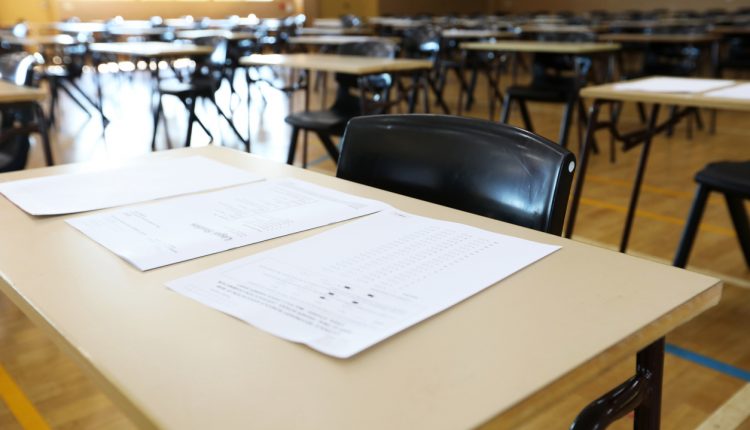 In a statement on Friday, the Bar Standards Board (BSB) announced that students who encountered technical difficulties while sitting their online exams will be able to resit from October.

The BSB confirmed that course providers will provide opportunities for students to resit tests in Professional Ethics and Civil and Criminal Litigation in the traditional paper-based format between 5 and 12 October. Exams conducted in this manner will be “subject to strict adherence to whatever coronavirus restrictions are applicable at the time.”

The move follows numerous reports from Bar Professional Training Course (BPTC) students that they had trouble accessing their online exams, with some reporting being locked out of their tests or unable to contact their proctor.

“Although we believe that the majority of students were able to complete their exams at that time it is now clear that around one third of exams were affected by difficulties at some point during the examination period, significantly more than the original estimate from our supplier when the exams began,” the BSB said in its statement.

The October resits will be open to all students who were unable to access the online exams or experienced a system crash midway through their sit. They will also be extended to students who have deferred their exams until December and those who feel they did not perform as well as they might have done due to the conditions in which they sat the online exams.

The definitive result for students who choose to resit centralised assessments originally taken in August will be whichever is the better performance.

BSB Director General Mark Neale said that the regulator regrets that “technical and other problems prevented many students from doing so and left others feeling that they had been unable to give their best performance.”

“I should like to apologise once again to those students and, as I have already announced, we are commissioning an independent review of the handling of the August examinations,” he continued.