Bar Standards Board Says Waivers “Not an Option”

The regulator resisted calls for bar school students affected by technical difficulties to have their exams waived. 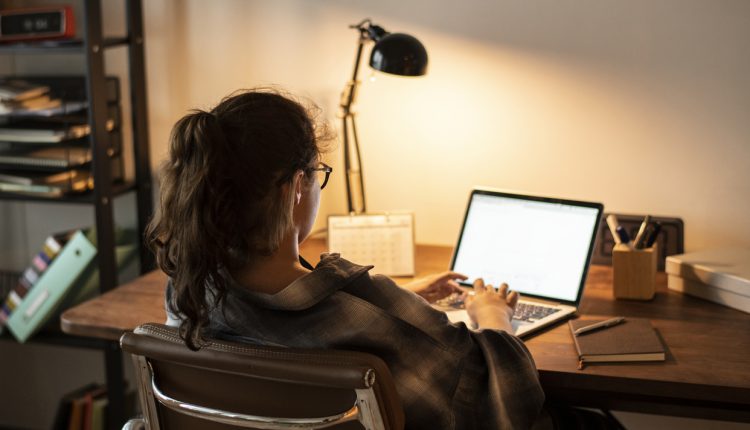 In a letter to bar school students, the Bar Standards Board (BSB) stood by its decision not to offer waivers for students who experienced technical difficulties in trying to connect to their online examinations.

BSB director general Mark Neale apologised again to students who were affected, but said that the regulator could not offer waivers without “compromising standards and our public duties”.

“We must retain the academic rigour of these examinations”, Neale said, “even in these difficult and extraordinary times and even when that means extra work for students, for course providers, and for the BSB.”

The regulator’s decision followed urging from bar student body Students Against the BSB Exam Regulations (SABER) pushed for the virtual assessments to be waived following reports of a number of students being locked out of the online platform.

The BSB’s letter concluded that such a waiver is “not an option now o in the future”, and that the exams also could not be conducted orally as some members of the profession suggested.

In response, SABER tweeted that the BSB’s “arguments from rigour are a thin veil over discrimination” against bar students outside the UK, who face growing barriers against attempting in-person resits as quarantine measures are tightened.

The BSB has also been criticised this month for its decision to offer adversely affected students the opportunity to undertake traditional “pen and paper” resits between 5 and 12 October while the results of students’ assessments – undertaken in August – will not be released until mid-October to November.

“I am afraid it is simply not logistically possible to complete the grading process and release the marks, even provisionally, in advance of the requirement to register for the examinations if appropriate quality assurance processes are to be followed,” Neale said in the letter.

The deadline to register for these early resits passed on Monday.