Citing the ongoing threat of COVID-19, the New York state bar exam has been postponed with no alternative arrangements yet announced. 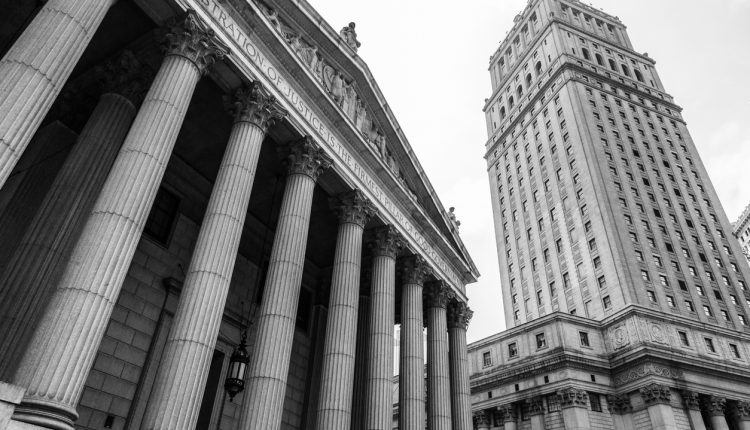 On Thursday, the New York Court of Appeals announced the Board of Law Examiners’ decision to cancel the upcoming bar examination, which was to be held on 9-10 September.

“The Board arrived at this decision after careful consideration of current conditions and with a singular focus on the health and safety of all participants,” the Court wrote. “Unfortunately, the global pandemic presents a persisting threat in a growing number of states and therefore, at this juncture, an in-person exam is not yet a safe or practical option in New York.”

The exam’s cancellation follows its earlier postponement from late July, when the licensing exam is typically given. On average, about 10,000 people sit for this exam each year, marking New York out as the single largest bar exam jurisdiction in the US.

The Court’s statement did not announce any alternative arrangements for those preparing to take the bar exam. Other states including Michigan, Louisiana, Massachusetts, Nevada and Maryland have attempted to work around the COVID-19 pandemic by implementing an online test. Others, such as Washington, Oregon and Utah, have announced alternative measures to grant law graduates “diploma privileges” that will allow them to practise law without having taken the exam.

However, the announcement added that the Chief Judge has assembled a Working Group to determine the next steps for the state bar exam. The group will be chaired by retired Court of Appeals Judge Howard A. Levine, and will be tasked with evaluating the current state of the bar exam and other proposed systems for assessing applicants.

The group will aim to produce its recommendations by early August.

According to Bloomberg, Scott Karson, president of the New York State Bar Association, remarked in a statement that “The class of 2020 has been dealt a difficult hand and many graduates are experiencing stress and strain over the uncertainty surrounding the bar exam, a grim job market, and staggering student debt,” adding that the NYSBA will “expeditiously examine the alternatives” for law school graduates seeking accreditation.