The UK-based Top-25 firm seeks to mitigate the financial impact of the COVID-19 pandemic by temporarily reducing staff salaries. 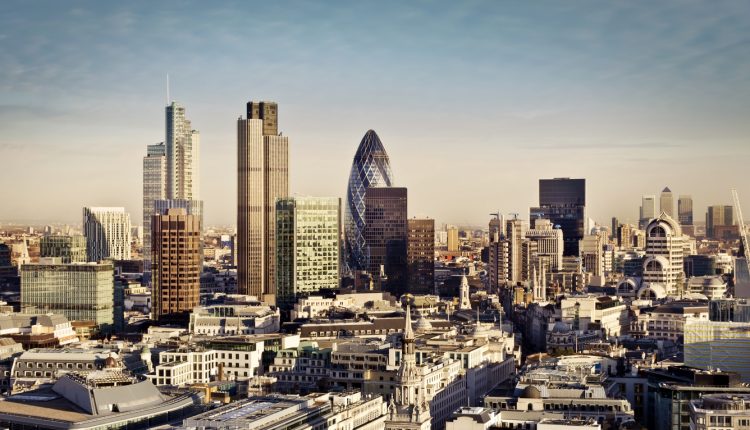 Solicitors at City of London firm Osborne Clarke will see their salaries reduced by 7% from the beginning of June, in what the company has called an “unfortunate but prudent decision.” The reduction will last for a period of 11 months.

Staff, partners and trainees earning more than £30,000 annually will all be affected by the cuts, though their other benefits will remain untouched. Pension contributions will continue to be paid according to their unadjusted salaries.

A minimum cap of £30,000 will also be placed on the salaries of those affected. In cases where an employee would earn less than this threshold after pay cuts will instead receive a higher percentage of their salary.

The firm has also stated that if it reaches its financial target for 2020/21, it will then begin to repay employees for the salary reductions incurred by this emergency move.

A spokesperson from Osborne Clarke outlined the precise cuts being made. “We announced in April that UK partners would defer 75% of their special draws while also proceeding with long-planned additional capital contributions. From 1 June, they will also be subject to a 10% cut in their monthly draws (essentially their salary) for 11 months.”

“Following consultation, we are also taking the unfortunate but prudent decision to reduce some staff pay by 7% from 1st June [2020] for 11 months,” they continued. “The partnership would once again like to thank all our employees who are continuing to work so hard both for the firm and our clients during this very uncertain time.”