How to Make the Most of Workplace Dispute Mediation

Despite being recognised as a valid form of dispute resolution since ancient Greek times, it was not until the 1990s that mediation came into play in the UK. Today, it is the most commonly used method of alternative dispute resolution (ADR) – the purpose being to resolve a dispute whilst preserving relationships at the same time. 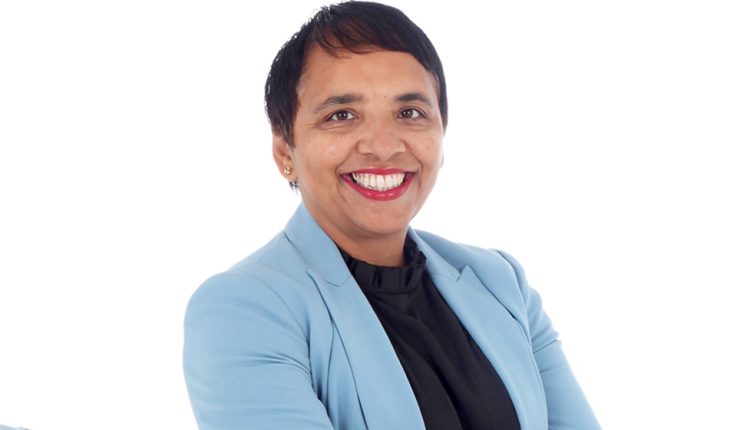 In this article, Rajinder Rai expands on how this process is applicable to workplace disputes.

To briefly summarise, what is workplace dispute mediation and who is it intended to serve?

Workplace dispute mediation involves a mediator – who is an independent, professional, unbiased third party – being brought into the workplace to resolve a dispute between the employer and employee. It is an informal, voluntary and confidential process used once informal discussions between the parties have failed to reach a resolution. Workplace mediation can be used at any stage where there is disagreement but is best commenced as soon as an issue presents itself.

It must be noted that the process cannot force employees to accept a solution that they do not agree with. It is a method for the parties to find a way to work together in the future, enabling them to have control over the final agreement reached. This agreement can be monitored later by the mediator in conjunction with the human resources or talent manager of the company to see how it is working before holding individual meetings between both parties. Sometimes there can then be a break of a day or two before a further meeting takes place between them.

Workplace mediation can be used at any stage where there is disagreement but is best commenced as soon as an issue presents itself.

What conflicts are typically addressed through this process?

The main areas of conflict typically addressed relate to contract and termination; personality clashes; breakdown in communication; breakdown in team relationships; harassment and bullying complaints; discriminatory behaviour; poor performance, attendance or timekeeping; misuse and/or abuse of the internet or email; theft and others.

How can mediation in this context help to reduce workplace conflict and the resulting organisational costs?

Mediation, when successful, restores the relationship between the employer and employee and is a much better and economical method for salvaging a relationship than hiring a new employee, which can potentially lead to a spend of thousands of pounds in finding a replacement and can involve agency fees and loss of other employees’ time in training them. The alternative is to retain the existing employee who possesses a valuable skill set of benefit to the employer, thus saving the employer’s time and money. When successful, it makes for a stress-free working environment not only for those facing the problem but for the organisation as a whole, including potentially fewer sick days, less loss of work time, reduced stress for the parties and the avoidance of formal grievance proceedings.

Are there any circumstances where mediation in the workplace is unsuitable?

Workplace mediation is not suitable for resolving disputes where a crime has been committed or an employee suffers from mental health problems or learning difficulties.

What should employers, employees and legal counsel take into account before entering into mediation?

They need to consider if the relationship is repairable or not. If not, there will be a need to bring the employment relationship to an end instead. Other circumstances require consideration of the stage the dispute has reached, as it may be that a discussion between the HR manager or talent manager and the employee is all that is required to prevent the dispute from escalating, particularly in its early stages. In other instances it may have reached the point of requiring a mediator to come in earlier to try to resolve the dispute, particularly if the HR or talent manager is not the most appropriate person to deal with it.

What recent trends in workplace mediation have you observed?

Over the past 18 months while the COVID-19 pandemic has been ongoing, there has been an inevitable rise in workplace disputes, resulting in a rise in mediation of workplace disputes. Employers have sought their employees’ return to the workplace, having worked remotely since the pandemic. A number of well-known companies have hit the headlines on issues arising in the workplace, including the likes of Apple and Google, who have voiced concerns about the rigidity of the rules relating to hybrid working. This conflict is set to play out in the long term and has already led to a shift in employees being less tolerant of employers’ demands and prioritising their own needs above those of their employer, or in some cases resigning outright.

How to Prepare Effectively for Workplace Mediation

There has also been an increase in strikes and strike threats from those working in the public sector due to a range of disappointments, particularly in relation to their pay, job cuts and working conditions, which has led to a flurry of others following suit. Some 40,000 railway workers and members of the RMT union staging one-day strikes, which occurred at the same time as the Women’s Euro semi-finals and a day before the Commonwealth Games opened in Birmingham. Other disruption has been seen with the airline industry and the impact upon holidaymakers, particularly occurring at a peak time in the summer when the public had been looking forward to a break since the pandemic started over two years ago. The NHS has also struggled to retain staff who have felt undervalued, exhausted and unable to provide proper patient care, causing low staff morale, sickness absence and a rise in vacancies.

The Workforce Institute reported that over the past 18 months, 83% of UK employees felt they were not being listened to or treated fairly by their employers. This has placed pressure on managers who may not necessarily have the skills and confidence to deal with the issues they are being faced with. At the same time, there has also been a reported rise in mental health issues in the workplace due to the working conditions experienced by some employees working in isolation during the pandemic.

In conclusion, the process of mediation can only be a powerful tool to use to resolve a workplace dispute when employees feel confident enough to voice their grievances to an employer who is expected to act upon it, enabling the parties to work together in a proactive and supportive manner, reaching an agreement that they can both work with.

“I have been practising as a dispute resolution lawyer for over two decades, having spent the whole of my practising career handling a caseload of legal disputes. As an extension of practising as a lawyer, I made the decision to train to become accredited with the Civil Mediation Council as a Civil and Commercial Mediator and Workplace Disputes Mediator. It was therefore a natural progression for me to keep up that momentum by becoming an Associate Member of the Institute of Chartered Arbitrators (CiArb), which enables me to offer clients an ‘all round’ service of a resolver of legal disputes. I am known to be friendly, approachable and professional in whichever area I may be practising on a given day.

My mission at ‘MediateWithMe’ is to help parties in conflict to reach a solution that works for them in a cost-effective manner, avoiding the stress of taking legal proceedings – whether that be in relation to a civil or commercial dispute or in the workplace.