Parliament has officially been suspended for five weeks with MPs not due back until next month (14 Oct). 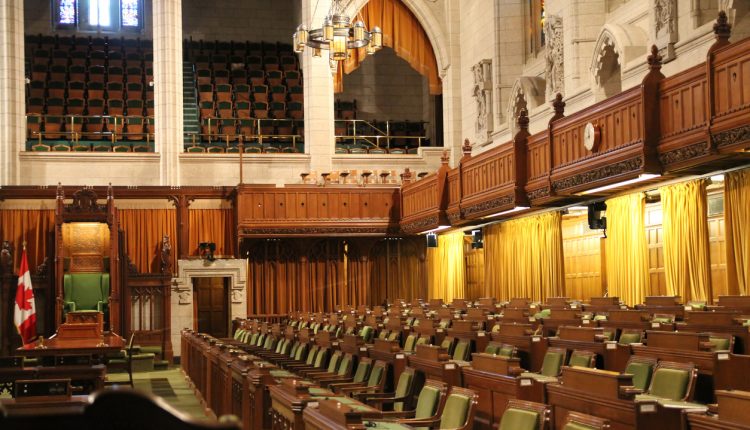 How will this affect the bills currently being passed such as the much-anticipated Divorce, Dissolution and Separation Bill? Neil Denny, family lawyer and senior associate at Roythornes Solicitors, discusses the anticipated fallout.

There has been a great deal of discussion about the Divorce, Dissolution and Separation Bill, which sets out to dramatically change how couples can apply for a divorce or dissolution when their marriage or civil partnership comes to an end.

The bill is designed to reduce the blame and acrimony from divorce proceedings and allow couples to separate without placing blame on the other party for the breakdown of the marriage or civil partnership. There will also be an option for couples to apply for a divorce on a joint basis.

Before today, the bill’s passage through parliament has been largely uncontroversial and seemingly popular with cross-party support. However, the parliamentary suspension has ended the immediate prospect of no-fault divorce reform.

It’s conventional that one parliament cannot bind the next and, as a result, any unfinished business such as bills that have not yet been completed are said to fail. The progress and all work on any bill then consequently ends.

Before parliament was suspended it would have been possible to request that the Divorce, Dissolution and Separation Bill was ‘carried over’ into the next parliamentary session. This would have enabled the considerable progress already made to have remained in play and therefore pushed through into law much more quickly.

However, this did not happen. As a result, the no fault divorce bill will have to start from scratch once again.

It is unclear if the proposed legislation will be taken up again in the new parliament. It is perhaps notable that the bill was originally proposed by David Gauke, who currently finds himself branded by the government as a rebel and subsequently having the whip withdrawn.

Large parts of the public and family law profession will be greatly saddened to learn of the demise of this long-awaited reform. 23 years have passed between the previous 1996 attempt at divorce reform and the recently lapsed bill. The bill affects everyday couples and families going through a divorce, so I hope that the wait for the bill’s next appearance in parliament is nowhere near as long.