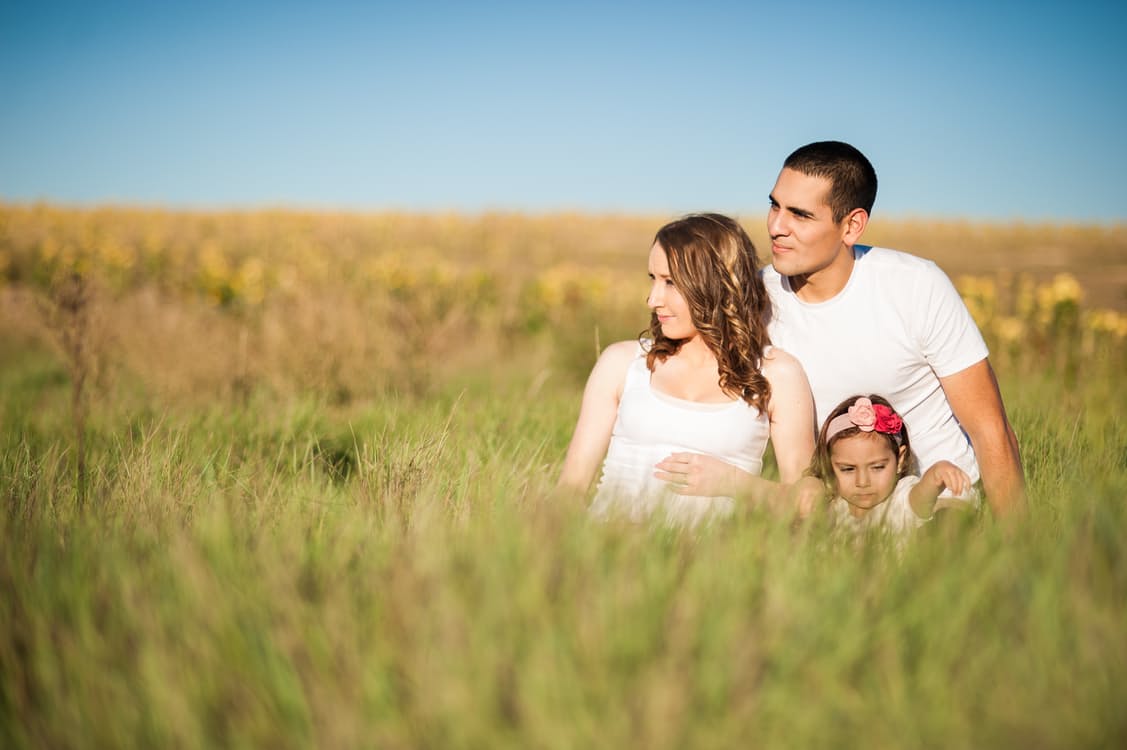 We speak with Claire Reid from Slater and Gordon who is an attentive, yet assertive family lawyer. She reveals how businesses and assets can affect the divorce process, tips on being the best family lawyer and the importance of ensuring the children in divorce proceedings aren’t left behind.

How have you seen legislation changing throughout the year in family law? Can you note a legislation development/change that really altered the way in which you practiced law?

Changes in family law legislation are generally infrequent, due to the lack of political appetite for reform.  However, developments through case law are more common, as judges are asked to interpret the legislative provisions.

During 2016, the impact of the Supreme Court decision in Sharland & Gohil handed down in October 2015 has been felt.  The court clarified the law and procedure on the issue of non-disclosure in financial proceedings on divorce.  As a result, there has been an increased focus by the family courts and practitioners on the need for clear, full and frank financial disclosure when addressing financial matters, even where these are resolved by agreement. The decision has also led to a number of settlements being revisited, based upon an allegation of non-disclosure.

Despite the lack of enthusiasm for changes in family law legislation, during 2016, there was renewed interest in no-fault divorce. Currently, the law requires anyone applying for a divorce in England and Wales to prove one of five facts. Three of those facts are based on their spouse’s fault: adultery, unreasonable behaviour or desertion for two years; the other two do not require fault, but they do mean that the petitioner must wait until they have been separated at least two years before applying for divorce. These requirements have long been considered unsatisfactory by many practitioners and judges.  Proposed new legislation providing for no-fault divorce was introduced to parliament in October 2015. However, progress of that bill ended with the 2015-2016 session of Parliament. Responses to the recent Court of Appeal case of Tina Owens asking the court to overturn a family judge’s refusal to grant her an “unreasonable behaviour” divorce, demonstrate the lack of support for the current law.

What alternative aspects must you consider when dealing with clients that are business owners undergoing divorce?

Business assets will be considered part of the relevant assets of the relationship. However, an interest in a business must be treated differently.  Solicitors can err in treating it as an asset to be valued by an accountant, and that value then added into the balance sheet along with the other assets. This is frequently too simplistic and ignores the risk laden nature of a business compared with a copper-bottomed asset, such as a property or monies in a bank. Liquidity can also mean that no matter what value is attributed to a business, such value cannot be extracted; or there are significant financial consequences arising from extraction.  The future value of a business and income to be generated from it can also mean that securing a clean break is especially important when acting for a business owner.

What further progress would you like to see family law make when regarding children? How would you incorporate this into the way you practice law for your firm?

Children should be put first in any legal dispute arising from the breakdown of a relationship. To achieve this, their voices must be heard. A requirement for children in family law proceedings to always be separately represented would be a significant improvement in the current process, when children’s voices can get lost in the frequently polarised positions of their parents.  The best way to involve children in the process is through using alternatives to court, such as mediation.  A number of family mediators are already able to involve children in the mediation process.

How do you overcome the difficulty of representing children and maintaining the best outcome for them, whilst adhering to the legal requirements? How do you balance personal emotions with a professional stance?

It is challenging at times to balance personal emotions with a professional stance. As a family solicitor, we act for our clients during an extremely difficult time for them and their children.  It is important to show understanding and recognise how they might be feeling.  However, clients expect us to guide them through the process and to strip away the emotion.

The law is child-focused.  Thinking about the best interests of the children will therefore ensure a fair outcome and adhere to the legal requirements.

How difficult can disputes get when involving financial ties as well as relationship ties with children? How do you go about resolving this?

Inevitably, people going through the divorce process will frequently link the resolution of financial matters with arrangements for children. It is my job to ensure that financial matters are kept separate.  At times this can require difficult conversations, encouraging your client to stand back and focus on what is genuinely best for their children.

What advice would you give future lawyers who want to progress in family law?

A good family lawyer requires many skills. They need to be a good listener; able to understand (sometimes complex) finances; to come up with practical solutions; provide tailor-made advice specific to each client; be a counsellor to clients in distress, and to focus on achieving a settlement in a proportionate and cost-effective manner. It is not a career to be embarked upon lightly.

Why a Lawsuit Loan Might Be Right for You