The Kingdom of Saudi Arabia has taken significant steps to reorganise its modern judicial system in line with the general evolution of the country, while also retaining its essentially Islamic character. 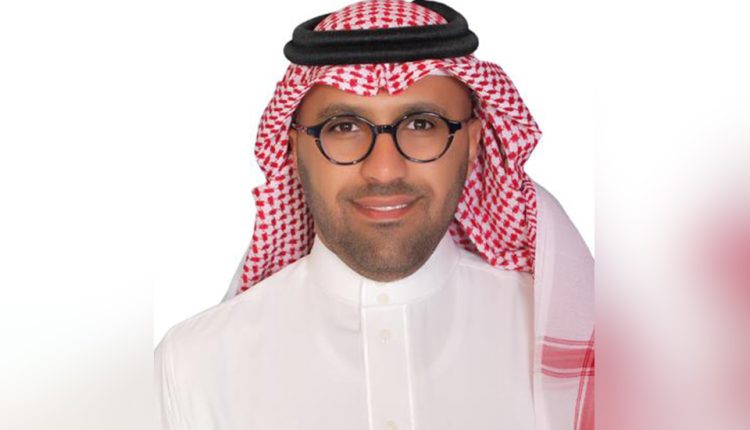 Abdullah Al-Dosari, partner at EKTISAB Law Firm, shares an overview of some of the relevant historical aspects and current features of the Saudi Arabian judicial system and their role in preserving stability of law in the Kingdom’s private and public interests, as well as attracting foreign investment.

King Abdulaziz founded the Sharia judiciary system that covers almost all governmental institutions, so from its very beginning, the system of government of Saudi Arabia – including the judicial system – is different from any other in the world that adheres to secular laws. It is based on the principles of Shariah law, which classifies as one of the fundamental sources of law in the Kingdom, in addition to statutory law and royal orders.

Currently, the judicial system of the Kingdom of Saudi Arabia is going through a legislative revolution. The Council of Ministers is regularly issuing, amending or revoking laws and regulations to meet the progress of the country, and one of the most notable of these steps is the approval of court judicial fees through the issuing of Royal Decree No. (M16). This decree is expected to have a positive impact on the judicial system by reducing the number of malicious lawsuits, as the introduction of court fees will make parties think long and hard before commencing claims that have little merit and will hopefully encourage more parties to resolve their disputes out of court.

According to the last report issued by the Ministry of Justice, the courts registered fewer lawsuits in 2022 than in the preceding year.

Another key recent development of the judicial system is the issuing of the Commercial Courts Act. This new legislation, which includes some amendments from the previous act, allows traders to agree on the methods of evidence in their contractual relationship as well as utilise digital evidence in court. This improvement is the beginning of a new era for the Saudi judicial system and its procedures.

Currently, the judicial system of the Kingdom of Saudi Arabia is going through a legislative revolution.

Obviously, the implementation of the overmentioned reforms was a challenging process and required significant investment from the Saudi authorities. The government made the decision to implement the new judicial system over the course of years to provide a smooth transition between the old and new systems. Therefore, one of the main aims of the government in this development is to ensure the efficiency of the judicial system and proceedings and that quality rulings are issued by the Saudi courts.

Currently, the bureau of experts at the Council of Ministers is working on drafting a national penal code, which is an essential part of the judicial reforms alongside publishing general principles and court judgments. Issued in 2016, these are a series of publications to provide judges and lawyers with valuable knowledge about how the courts have historically applied Sharia and legislation to actual cases. These judgments are guidelines in nature rather than precedents, but many judges follow them as they are relevant and applicable.

In addition to these, in 2018 the Ministry of Justice and the Supreme Judicial Council published a sourcebook of legal principles and precedents after reviewing over 20,000 rulings issued during the last 47 years. The aim was to provide judges and legal representatives with insight into how Sharia law had historically been applied to actual cases.

Moreover, the Saudi courts have begun to actively shift from a paper-based to an electronic system as part of a huge IT project. This has involved the introduction of new hardware and software with a focus on the Administrative, Commercial and Enforcement Courts. New matters commence through an online e-filing system without a need to visit the relevant court and case progress is tracked by legal representatives through online platforms. Hearings are now routinely conducted through video technology, which has enabled lawyers and courts to manage multiple daily hearings efficiently.

How Has Arbitration Emerged in Saudi Arabia?

The Ministry of Justice has also implemented a royal order allowing for the use of electronic summons or notifications, such as email and SMS messages on verified phone numbers, email addresses, and accounts registered on government automated systems, and considers them legal notifications. In line with the objectives of Vision 2030, these IT projects have significantly benefited the efficiency of the judges and the administration of these courts in addition to saving litigants’ time and cost.

The Ministry of Justice has made great progress in reviewing and reforming the efficiency of the judicial system in Saudi Arabia in recent years. Radical and wide-ranging reforms are likely to ensure the legal infrastructure in Saudi Arabia is sufficiently robust to deal with the increased activity in the economy from both local and foreign investors for Vision 2030.

Abdullah Al-Dosari is a partner at EKTISAB with extensive experience in handling legal cases over years of practice, particularly in the field of commercial matters, and who has represented a number of clients before the key courts and judicial committees in Saudi Arabia. His practice spans numerous areas of law such as construction disputes, trademark matters, property ownership issues and real estate transactions, as well as enforcing a foreign arbitration award worth $20 million before the enforcement court.

EKTISAB is an established law practice with three offices across the Kingdom of Saudi Arabia (Riyadh, Jeddah and Al Khobar) and the Kingdom of Bahrain. The firm is active in Saudi transactions and dispute settlements as well as providing legal consultations. Over 75% of the team are Saudi Nationals who have various and deep experience in local and international laws and regulations. With legal professionals that speak different languages, the team can negotiate and draft legal documents in different languages and are equipped to handle many areas of law.