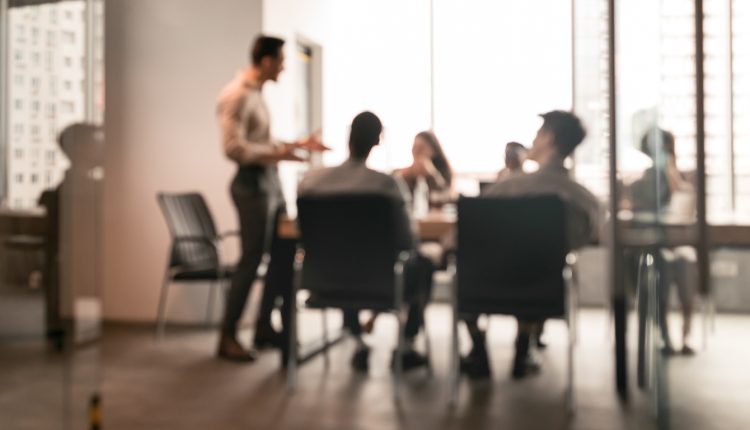 New data from Wells Fargo’s Legal Specialty Group in the first half of 2022 has found that easing client demand amid rising costs is leaving newly hired lawyers with a lack of work.

In 2021, a boom in corporate work prompted firms to build up their attorney numbers, with lawyer headcount increasing by over 5% year-over-year among the 120 large, mid-size and regional firms surveyed by Wells Fargo. However, slowing deal work has seen lawyer productivity drop to almost 5% compared to a year ago.

The findings by Wells Fargo are similar to those released a week ago by the Thomson Reuters Institute. The findings warn that law firms are facing economic struggles due to a drop in demand and rising costs.

Wells Fargo found that, among the firms surveyed, lawyer compensation costs were up almost 17% over the past year and general expenses had increased by over 14%.