What Are the Highest-Paying Law Firms?

The top-paying firms are almost perfectly neck-and-neck in terms of salaries paid to attorneys, the field remaining extremely competitive. You will recognize the names, but how did these firms achieve their current positions as world leaders? In this feature, Rachel Makinson takes a look at the top five. 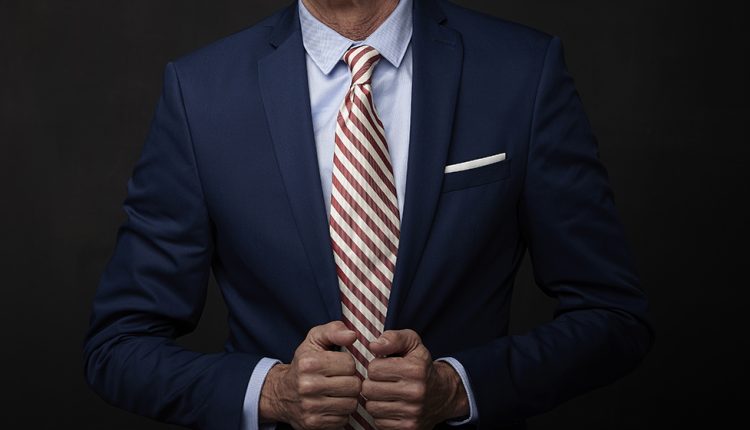 Over the past handful of years, the salaries of legal professionals have gone up considerably at top-paying firms. As firms compete for the best talent, differences between salaries are slight – if existent at all.

* Based on Chambers-Associate’s 2021 salary survey

However, according to US News, the median salary of a lawyer in the US sat at $126,930 in 2020, meaning these firms, alongside others such as Cooley, Cravath, Fish & Richardson and Holwell Shuster, are offering their first-year employees almost double the professions average national salary. But how did these top paying law firms become so successful?

Founded in 1930, global law firm Allen & Overy “helps the world’s leading businesses to grow, innovate and thrive.” The firm’s founders, George Allen & Thomas Overy, aimed to build a commercial practice, with the firm’s reputation later made as a result of George Allen’s role as adviser to King Edward VII during the abdication crisis. By the beginning of the Second World War, Allen & Overy was well-established as a leading City law firm.

Over the decades, Allen & Overy has been involved in several major developments in the legal sector, including the firm’s work as an advisor in the first hostile takeover in London as well as arranging the first Eurobound in the 1960s, leading to the diversification of the firm’s practice from purely commercial to financial.

Fast-forward to the present and Allen & Overy advised on 12% more deals than any other law firm globally last year, according to its Global Snapshot for 2021. The firm now has 40+ offices around the world, employs 5,650 people, and saw 26% growth in its number of US partners.

Cahill Gordon & Reindel is a New York-based international law firm founded in 1919, initially under the name of McAdoo, Cotton & Franklin. The firm’s early work was primarily in financial and corporate areas, including a large international practice for investment banker clients.

By the end of the Great Depression, Cahill had expanded to handle bankruptcies, reorganisations and regulatory matters. However, it was during and after the Second World War that the firm truly began to flourish. In 1942, senior tax partner John Ohl assisted with the drafting of the wartime Excess Profits Tax Act as well as provisions to permit the five-year amortisation of war facilities. In 1943, John T Cahill argued before the Supreme Court on issues regarding chain broadcasting regulations in National Broadcasting Co. v. United States. The case is widely considered to be among the most significant cases ever concerning the authority and influence of the Federal Communication Commission.

As firms compete for the best talent, differences between salaries are slight – if existent at all.

Clifford Chance is a “magic circle” law firm headquartered in the City of London. Though founded in 1802, the Clifford Chance of today came into existence following the 1987 merger of Clifford-Turner and Coward Chance, forming a “pre-eminent law firm in Europe, taking the legal world by storm.”

The firm prides itself on being at the “forefront of developments that have changed fundamentally the management of law firms – from the adoption of IT systems and sophisticated document management processes to investment in ‘best-in-class’ learning and development to creation of efficient and cost-effective offshore legal support, administrative, business research and technology centres.”

In 2021, despite the coronavirus pandemic, Clifford Chance announced its sixth consecutive year of profit and revenue growth. For the year ended 30 April, the firm saw its revenue reach an impressive £1.8 billion.

Over the decades, the firm expanded and was hailed “The Rescue Squad” for its response and service to clients in legal need. By the 1970s, Gibson Dunn boasted offices in both London and Paris. Since 2000, the firm has further expanded into Europe as well as South America, the Middle East, and Asia.

Gibson Dunn now has 20 offices worldwide, staffed by more than 1,600 lawyers, and was hailed as the 2021 “Law Firm Of The Year” by Law360. In its Annual Report for 2021, Chair & Managing Partner Barbara L. Becker writes, “Our accomplishments this year have been remarkable. Clients continue to trust us with their most sensitive and high-stakes matters, and Gibson Dunn attorneys continue to meet this call to action time and again. The world has changed in many ways over the past two years; the pandemic continues to impact our lives and work. While we navigate this new world together, the strength of the Gibson Dunn community remains a constant […] The Firm has never been stronger.”

American multinational law firm Latham & Watkins was founded in 1934, in Los Angeles, California, by Dana Latham and Paul Watkins. Watkins’ practice focused primarily on labour, while centred around state and federal tax law. Eventually, Latham came to serve as Commissioner of the US Internal Revenue Service under President Eisenhower, though their firm grew steadily at first. In 1960, Latham & Watkins employed just 19 attorneys, though, by the 1970s, the firm’s growth rapidly sped up. It opened new offices in New York, Chicago, Orange County, Washington DC, and San Diego. In 1990, Latham & Watkins opened its first international office in London and, since, it has continued to expand internationally. The firm now has 18 international offices with 3,000 lawyers across the globe. Over 60 languages are spoken by the firm’s lawyers. On the 2021 Global 200 survey, Latham & Watkins came in as the second-highest-grossing law firm in the world.

After being named “Global Law Firm Of The Year” at the 2021 PFI Awards, Latham & Watkins said it was “honoured for advising on a series of complex transactions that “demonstrated skill in both cross-border advising and innovative structuring”. Over the past year, the firm worked on more than 80 project financings with an aggregate value of approximately $77 billion, spanning multiple sectors, from the development of battery storage to the development and financing of LNG facilities.

Among other notable transactions, Latham won praise for advising the lenders on Vineyard Wind, the first major offshore wind farm to achieve financial close in the US. A group of 25 banks took part in the syndication of the 800MW project off the coast of Massachusetts, which represents one of the largest investments in a single renewable energy project in the US.”