Robinhood Markets Inc has asked a Miami federal judge to dismiss a lawsuit that claims the company engaged in fraud and market manipulation when it restricted trading in numerous “meme stocks” last year. 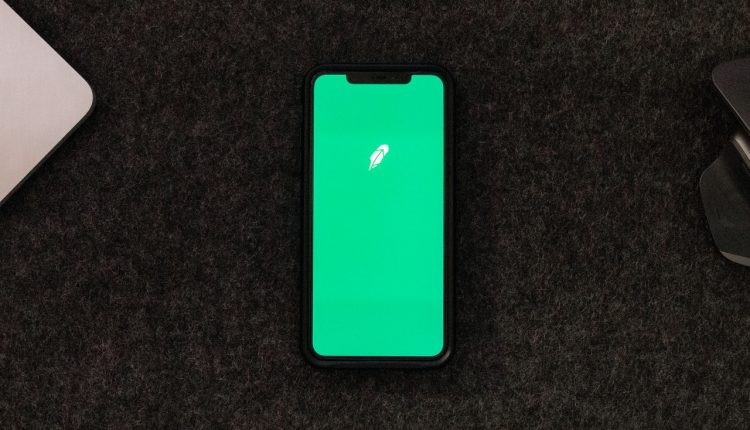 In the motion filed on Friday, Robinhood argued that the temporary limits it imposed on trading during a social media-fueled rally in January 2021 were not deceptive as they were publicly announced by the company. The company also said that investors do not have a plausible claim that it stood to profit from lower share prices caused by the restrictions it introduced.

The proposed class action seeks to recover losses for traders who sold shares in nine different companies, including GameStop and AMC Entertainment Holdings, between January 28 and February 4, 2021, when the company imposed temporary limits. For a day during this period, Robinhood users were unable to buy certain stocks when its deposit requirement inflated to $3 billion amid heightened demand. Robinhood also introduced temporary limits on the number of shares users could buy in some hot stocks.

In November, Chief Judge Cecilia Altonaga dismissed a similar lawsuit that accused Robinhood of illegally conspiring to stop a “short squeeze” that was causing losses in the billions for hedge funds that were betting on stock prices falling.