A Miami judge has dismissed a lawsuit that accuses Robinhood and other brokerages of wrongly preventing retail investors from purchasing fast-rising “meme stocks”. 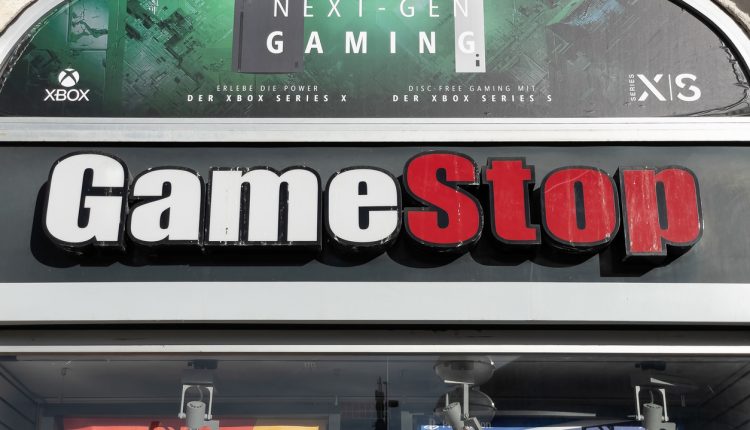 Investors claimed the brokerages and Citadel Securities LLC schemed to stop a “short squeeze” that was leading to losses in the billions for Citadel and hedge funds that were betting on stock prices falling. According to the investors, trading curbs in January left them no choice but to sell at plummeting prices.

However, the judge said that investors fell “far short” of providing direct evidence of an antitrust conspiracy. This is despite emails between Citadel and Robinhood executives that lent “some credence” to the investors’ claims.

Citadel said it was pleased with the judge’s decision while Robinhood said, “this further confirms that the conspiracy theory of collusion has no basis in fact.”

A lawyer for the investors, Frank Schirripa, said on Thursday that while they were disappointed with the decision, they expected to amend their complaint in the coming weeks.