Electric vehicle manufacturer Tesla Inc is being sued by a second female employee for sexual harassment in less than a month. The two lawsuits allege a “hostile work environment” against women at Tesla’s US factory. 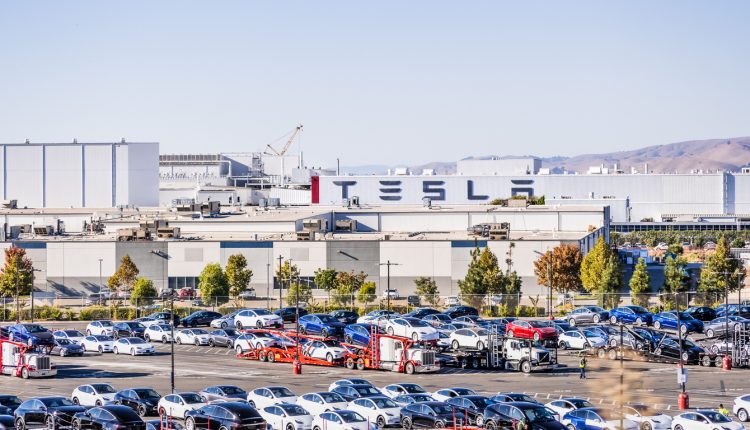 In a lawsuit filed in California on Wednesday, Tesla assembly line worker Erica Cloud has accused defendants, including her former manager, of “continuous and pervasive” sexual harassment. Tesla and other defendants subjected Cloud to “a hostile work environment stemming from animus towards her gender, sexual harassment,” the lawsuit says.

Cloud claims her former manager hugged and massaged her while making inappropriate remarks. She said she is now experiencing retaliation from other managers after complaining to the company’s human resources department about the misconduct.

Cloud’s lawsuit is the second lawsuit suing Tesla for sexual harassment in less than a month. On November 19, another female Tesla employee, Jessica Barraza, filed a lawsuit against Tesla alleging rampant sexual harassment at the company’s main factory in Fremont, California.

“The pervasive culture of sexual harassment, which includes a daily barrage of sexist language and behavior, including frequent groping on the factory floor, is known to supervisors and managers and often perpetrated by them,” Barraza’s lawsuit claims.