On Tuesday, a unit of NatWest Group agreed to pay around $35 million as it pleaded guilty to wire and securities fraud regarding a long-term scheme by some of its traders to manipulate US Treasury debt markets. 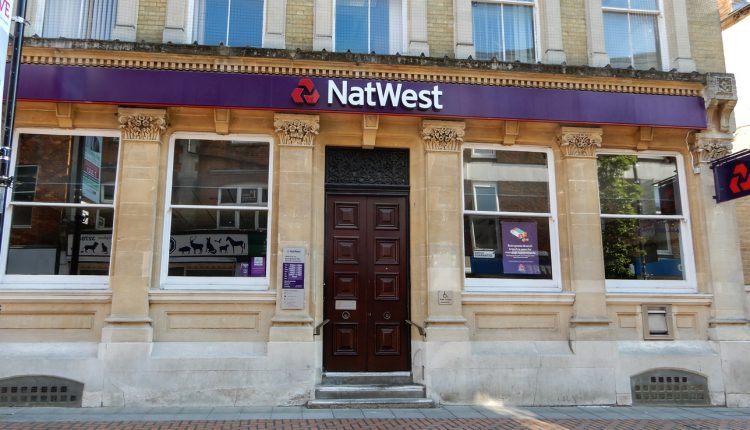 NatWest Markets admitted some of its traders in London, Singapore, and Connecticut were involved in a scheme to manipulate US Treasury market prices through a practice known as “spoofing” between 2008 and 2018.

“As we have previously warned, there will be serious consequences for a company that breaches the terms of an agreement with the government. Today’s guilty plea by NatWest and the associated penalty show exactly that,” said Deputy Attorney General Lisa O Monaco. “Company executives should realise that investment in compliance programmes can avoid situations like this, and take action accordingly.”

NatWest Tuesday’s plea comes just over a week after the bank was fined £265 million by a court in the UK for failing to prevent the laundering of almost £400 million.