On Thursday, NatWest pleaded guilty to failing to prevent the laundering of almost £400 million. The bank will face a hefty fine after becoming the first in the UK to admit to a criminal offence of this sort. 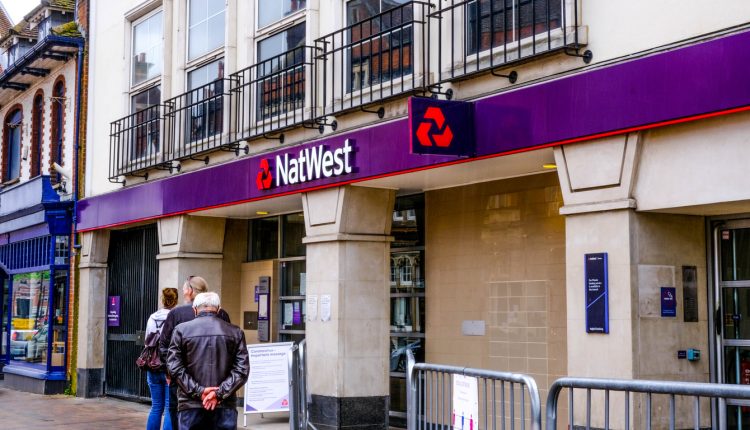 In a London court, NatWest indicated guilty pleas to three criminal charges of not adequately monitoring customer accounts between 2012 and 2016.

The Financial Conduct Authority (FCA) prosecuted the case against the UK bank. The FCA’s lawyer, Clare Montgomery, said: “The facts of the case are complex, the likely sentence is a very large fine.”

The FCA claimed NatWest failed to monitor suspect activity by a client who deposited approximately £365 million in its accounts across five years, of which £264 million was in cash.

Under sentencing guidelines, NatWest could now face a penalty of around £340 million, Montgomery said. However, the level of any fine will be set by a judge later this year.

In a statement, NatWest said it will take a provision in its third-quarter results next month in anticipation of the fine for money laundering offences. The bank also said it was not expecting any other authority investigating this conduct, while the FCA said it would not be taking any action against former or current employees of the bank.