On Thursday, the US Federal Trade Commission (FTC) sued to block the planned acquisition of British chip technology provider Arm by Nvidia. The deal is now worth over $80 billion. 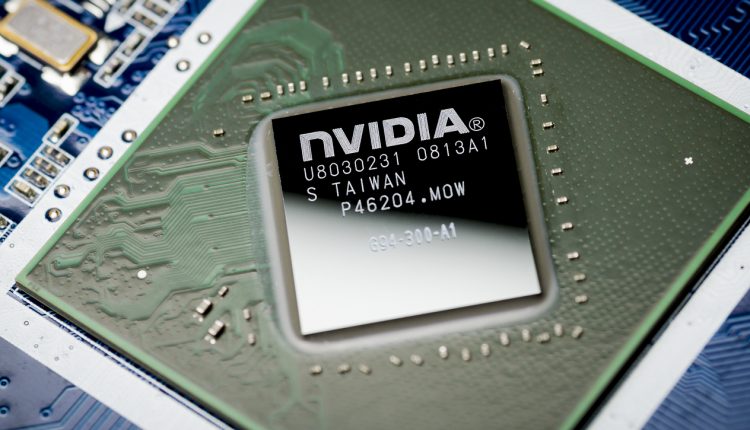 The proposed deal would give Nvidia — one of the largest chip companies in the world — control over designs and computing technology that competitors rely on to develop rival chips, the FTC said.

“The proposed merger would give Nvidia the ability and incentive to use its control of this technology to undermine its competitors, reducing competition and ultimately resulting in reduced product quality, reduced innovation, higher prices, and less choice, harming the millions of Americans who benefit from Arm-based products,” the FTC alleged.

The deal has already faced major opposition by chip companies and has been widely expected to fall apart. Last month, regulators in the UK said they would launch an in-depth probe of the deal.

If the deal does fall apart, Nvidia will owe a $1.25 billion fee. Since the deal was first announced in September 2020, it has more than doubled in value with Nvidia shares rising on the performance of its data centre business.