Citing national security, the UK government has ordered an investigation into the acquisition of the global chip leader. 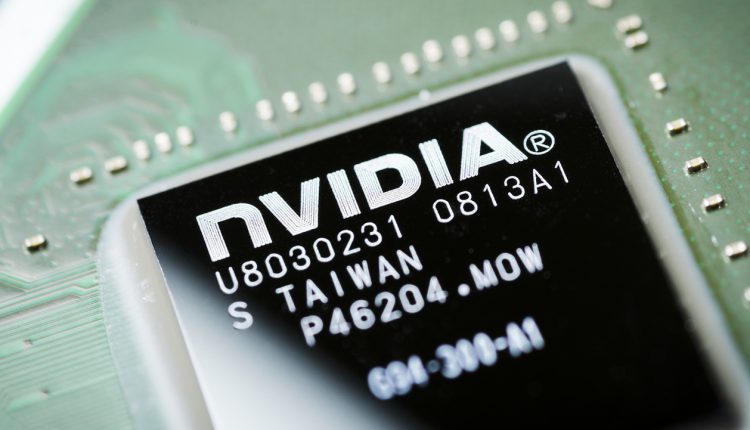 Digital secretary Oliver Dowden has issued a public interest intervention notice (PIIN) confirming his intervention in the proposed sale of Arm to Nvidia by Japanese investment fund SoftBank, which bought it in 2016 for $31.4 billion. He has also written to the Competition and Markets Authority (CMA), instructing them to begin a “phase one” investigation into the transaction.

“Following careful consideration of the proposed takeover of Arm, I have today issued an intervention notice on national security grounds,” Dowden said. “We want to support our thriving UK tech industry and welcome foreign investment but it is appropriate that we properly consider the national security implications of a transaction like this.”

“As a next step and to help me gather the relevant information, the UK’s independent competition authority will now prepare a report on the implications of the transaction, which will help inform any further decisions.”

Under the Enterprise Act 2002, Dowden has quasi-judicial powers to intervene in certain mergers on public interest grounds. He has the power to approve the deal, attach conditions to it or ask the CMA to begin a more detailed “phase two” investigation.

Nvidia, the biggest US chip company by market cap, said it does not believe the deal poses any national security issues.

“We will continue to work closely with the British authorities, as we have done since the announcement of this deal,” said an Nvidia spokesperson.

Arm is a major player in global semiconductors, employing 6,500 staff worldwide and 3,000 in the UK. It is a leader in designing chips for computers, tablets and smartphones.