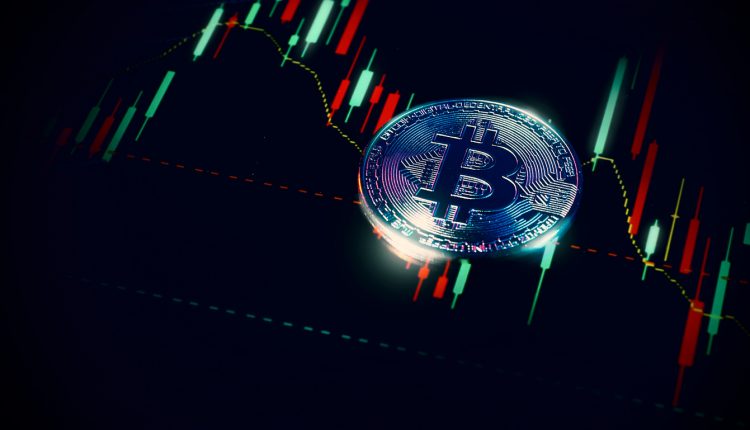 Gelu Maravela, Partner at MPR Partners, and Daniel Alexie, Managing Associate at MPR Partners, explain why regulators are wary of the potential dangers of crypto and what can be done about such risks.

Last month, the Deputy Governor of the Bank of England, gave a speech entitled: Is ‘crypto’ a financial stability risk? In a Cassandra-like warning, he described “a plausible scenario” which involved “a massive collapse in the price of unbacked crypto assets” and outlined “justifiable and growing concerns around investor protection, law enforcement and market integrity” in relation to crypto. Understandably, it generated multiple headlines.

But unlike Cassandra, the Deputy Governor is not alone in his doom-laden vision. The CEO of the Financial Conduct Authority and the chair of the U.S. Securities and Exchange Commission have both echoed the same sentiments that there is an urgent need for regulation in the crypto space.

The risks of crypto

The Deputy Governor was careful to emphasise that the current risk of contagion from a crypto crash was low. But that could soon change, the same warned, and such a collapse could quickly spread through other markets. “A large fall in crypto valuations could affect investor risk sentiment more broadly, causing investors to sell other assets that are judged to be risky and those perceived to have a similar investor base. Interconnectedness creates the possibility that shocks are transmitted through the financial system”, he explained.

The potential dangers of cryptocurrencies for investors and the wider public have been highlighted by regulatory watchdogs worldwide who point to the absence of a clear, robust regulatory framework in the rapidly evolving crypto marketplace. They want to implement a stable framework of regulation and monitoring. The US Treasury Secretary is among those who argue that there are critical questions about their legitimacy and stability. In July, she suggested that these questions “underscored the need to act quickly to ensure there is an appropriate US regulatory framework in place.” More recently, she focused on stablecoins – digital assets pegged to traditional fiat currencies – and urged Congress to pass legislation requiring them to be issued by banks and subject to federal banking laws.

Such comments have been precipitated by the phenomenal growth of the global digital currency market, which has surged from $800bn to $2.3tn over the past 12 months. Five years ago, the combined value of all global crypto assets was just $16bn. Having reached an extraordinary value in such a short space of time as the popularity of cryptocurrencies continues to surge, the US administration is preparing the way for regulation. Beyond protecting investors, legislators are keen to address the use of cryptocurrencies in fraud and money laundering. But despite the political rhetoric, it will likely be some time before crypto-specific legislation is passed and practical guidelines for implementing the same are issued.

The impetus to create a regulatory regime for crypto assets in the UK and the US needs to be tempered by practical realities: it will be a very complex process that will be difficult to implement in a practical manner. Expert commentators suggest that they will ultimately be designated either as a form of security or electronic money.

To succeed at a practical level, fresh legislation could adopt a holistic approach to crypto, potentially including its assorted ramifications for data privacy, fraud, taxation, money laundering and environmental concerns, for example.

If the burgeoning crypto industry wants clarity, so do investors. The current void can only be filled through regulatory clarity that enables investors and businesses to make decisions with certainty. In trying to strike the right balance between regulatory clarity and regulatory flexibility, progress in financial regulation will probably be incremental.

Regulation of the global crypto market may be further complicated by the potential of Central Bank digital currencies being introduced: the European Central Bank and the Bank of England (BoE) are keen advocates of the idea. New regulations will also need to be consistent with individuals’ privacy – a key feature of distributed ledger technology that is pivotal to the cryptocurrency ecosystem.

Legislators and regulators must also seek to avoid making new rules that are too draconian or hard to comprehend and follow in practice and that might create potential pitfalls. Make new regulations too strict or not flexible and the cryptocurrency market might be driven underground to circumvent regulatory scrutiny. They might even deter innovation which is so critical as FinTech develops, potentially deterring retail and other investors and diminishing future opportunities provided by entrepreneurs and innovators.

To avoid this scenario, regulators should consult multiple participants in the digital currency value chain. This will allow for several things: a comprehensive understanding of the technology which underpins crypto assets, their impact on a large number of important fields and innovation in general and the formulation of bespoke regulations which go beyond adapting current regulatory concepts. To focus entirely on the latter would be insufficient and potentially dangerous.

Participants need to engage with regulators

The chair of the U.S. Securities and Exchange Commissioner recently told the FT that cryptocurrency trading platforms are jeopardising their own survival unless they work within the US regulatory framework. Accordingly, such platforms should focus on advocacy and education, as well as active engagement with regulators. Such an approach would increase chances for flexible, easily understandable and practical legislation to be adopted. The same would ideally also aim at improving crypto’s benefits while identifying means to reduce its inherent risks.

Open dialogue of this kind will assist regulators in developing a framework that determines the conditions for issuing or trading cryptocurrencies, which protect investors and preserve financial stability while ensuring that digital currencies continue to play an important role in technological innovation.