Artists and other creative professionals are rarely in a position to resort to litigation. However, what avenues exist for alternative dispute resolution in the sector have also proven to be inadequate. This month we hear from leading entertainment lawyer and mediator Steve Levitan, who explains the obstacles standing in the way of effective mediation and arbitration in the cultural and creative industries and offers his opinion on potential solutions. 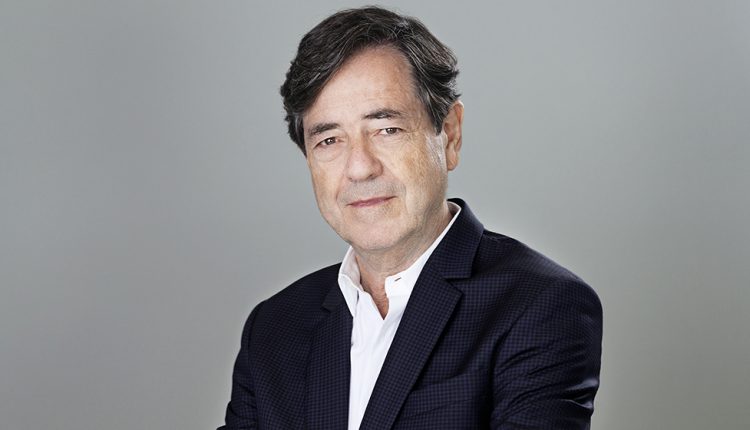 Why do the creative and cultural industries have a need for mediators specialised in that field?

Whether the industry involves fine art, writing, publishing, music composition, performance, recording, theatrical presentation, content production, distribution, game design, app development or social media exploitation, there is one common element that is seldom fully appreciated by those from the outside. That element is the creative process. By its nature, the creative process is fuelled as much by emotion as reason, if not more so. Motivations go beyond the ordinary commercial goals found in other mainstream industries. Most often the activities are project-specific, time-sensitive and on a fixed budget. A mediator who has had first-hand experience in the areas in question and appreciates these factors and the relative objectives and power issues among the parties is more likely to help them achieve a satisfactory result.

Has there been any significant increase in alternative dispute resolution in the sector over the years?

Apart from the formalised processes covered in collective bargaining agreements with the likes of the Writers’ Guild of Canada and ACTRA, I have not seen any significant amount of alternative dispute resolution – whether it is mediation or arbitration or a combination of the two. This is likely because there is no dedicated body of practitioners to serve the need.

Clearly, litigation and court action are far too slow, expensive and uncertain to be of use. I am afraid that the pattern usually is that the party with the best financing and the least emotional investment in the project usually gets their way. Artists and creators are more likely to give in just so that they can continue to do the work that they are committed to and passionate about.

Clearly, litigation and court action are far too slow, expensive and uncertain to be of use.

Why is the traditional court system not necessarily a good fit for resolving disputes in the creative industries?

The traditional legal system is not a good fit in most cases for pretty obvious reasons. Engaging lawyers is expensive, the litigation system is slow and costly, the outcome of a trial is an imposed decision rather than a mutually arrived at outcome and perhaps more importantly than anything, the process is adversarial. In creative and cultural industries, the preservation of a good working relationship is of critical importance. This is so not just for any given project but for the ongoing careers and enterprises of both parties.

What other obstacles stand in the way of more equitable dispute resolution in the cultural and creative sector?

A key challenge in resolving disputes in the creative and cultural sectors is the nature of the creative process itself and the dynamics of the relationships involved. Understanding the egos, emotions, passions, personal expressions, biases and matters of taste have as much to do with the success of a dispute resolution as do matters of finance, commerce and the law. Again, that is why it is so useful to have a mediator who has been personally involved in the same or similar activities.

Have you encountered these obstacles in your own work?

Yes, I have. In my 40-plus years as a professional in the sector I have only encountered one situation that needed to proceed to some external means of dispute resolution. It was a situation where a US based broadcaster decided to not fulfil a precommitment to the third season of a television series I was producing. The amount at stake was roughly $1 million. This was a key component of the financing of a TV series which was already in production and was too costly to cancel. Reluctantly, I commenced a lawsuit against them.

Understanding the egos, emotions, passions, personal expressions, biases and matters of taste have as much to do with the success of a dispute resolution as do matters of finance, commerce and the law.

As a pre-trial step, the court required an attempt at arbitration. I spent a day in Maryland with my New York-based lawyers meeting with an arbitrator who would alternate between our room and the other party’s room to hear arguments. At the end of the day the judge, clearly exasperated, admitted that he felt we were likely to succeed if the case went to trial, but it would probably cost $500,000 or so. He asked if I would accept that amount to settle right then. I refused. My counsel asked for a private word. When the judge left the room, they agreed that we were likely to win at trial but disagreed at the cost. They felt it would probably run to about $1.5 million rather than the judge’s estimate of $500,000. So, I took the offer.

I felt then and do now that, had we had a mediator or arbitrator more familiar with common practices in the industry, they might have been more persuasive with my opponent. We had spent most of the day explaining to him how producers commonly work with broadcasters and vice versa. That was the first time it occurred to me that there was a need for specialised, knowledgeable mediators in the sector.

What do you think lawmakers and practitioners in the legal sector could do to address these issues?

They could advise clients that mediation can be an effective avenue to address conflicts. Too often the practitioners’ advice to artists will be to give in because artists do not have the time or money to pursue any other route – and conversely, the advice to producers, engagers or more powerful entities is to stand firm for the same reasons. They can let the industry know that mediation can literally take place within hours if not days, cost a fraction of litigation, and lead to very workable solutions for both sides – with the right mediators.

Compulsory Mediation: Is There an Upside? Professor Siedel’s Massive Open Online Course: ‘Challenge the Present and Enrich the Future’

On a more personal note, which of your career achievements in the creative sector would you say that you are especially proud of?

What I have been most proud of and taken most gratification from is assisting, enabling or bringing together talented creators in diverse fields and seeing them realise their visions. I have been lucky to have had that privilege throughout my career.

Steve Levitan, BA, JD was called to the bar in Ontario, Canada in 1979 and practiced exclusively Entertainment and Media Law. In 1989 he left practice to join the film and television production company of one of his clients, eventually becoming President. In 1993 he founded Protocol Entertainment Inc., a film, television, and digital content production company of which he is the sole owner.

Steve has been founding chairman of The Desrosiers Dance Theatre and was appointed by the City of Toronto as Chairman of the St. Lawrence Centre for the Arts and later to the Board of TO Live. He has produced numerous film and television projects, some of which have achieved extraordinary worldwide success. Steve has been the instructor of numerous courses at Ryerson University’s Creative School Faculty since 2012. In 2020 he began practice as a mediator specialising in dispute resolution in the creative and cultural industries. He is a member of the Law Society of Ontario and the Arbitration and Dispute Resolution Institutes of both Ontario and Canada.