On Monday, the US Supreme Court cleared the way for New York to collect a surcharge of $200 million imposed on opioid companies to help cover the costs arising from the state’s opioid epidemic. 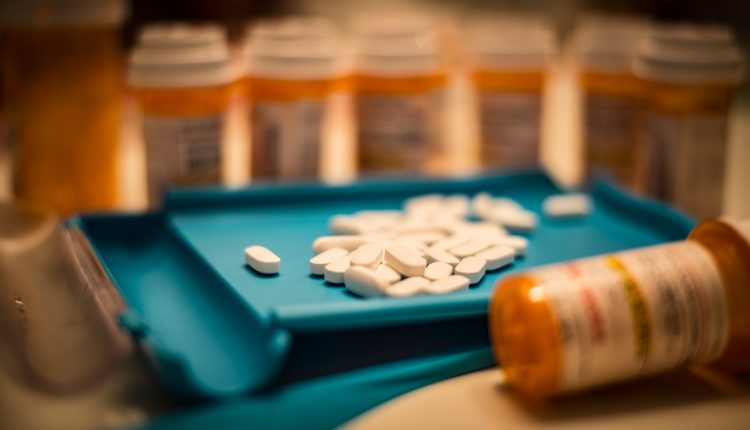 The justices declined to hear an appeal of a lower court’s decision upholding the surcharge by two trade groups representing generic drug makers and drug distributors, and a unit of UK-based pharmaceutical company Mallinckrodt, which filed for bankruptcy protection last year.

Amongst the law’s challengers were the Association for Accessible Medicines, whose members include Mallinckrodt, Teva Pharmaceutical Industries, and the Healthcare Distribution Alliance.

Three of the largest opioid distributors in the US — McKesson Corp, AmerisourceBergen Corp, and Cardinal Health — were members of the alliance. In July, they proposed paying $21 billion to resolve lawsuits accusing them of fueling the opioid epidemic.

The payments to New York were owed under the Opioid Stewardship Act, which was signed into law in 2018 to address the rising costs of the opioid crisis imposed on the state. It marks the first time a state has sought to impose a tax on opioid companies over the epidemic. Minnesota, Rhode Island, and Delaware have since adopted their own, similar taxes.

In separate statements, the Association for Accessible Medicines and the Healthcare Distribution Alliance said they were disappointed in the Supreme Court’s actions. The alliance said it is evaluating its options and is working out what its next steps will be.