On Thursday, pharmaceutical company Endo International Plc said it has agreed to pay out $50 million to settle lawsuits by New York state and two of its largest counties related to the marketing and sale of opioids. 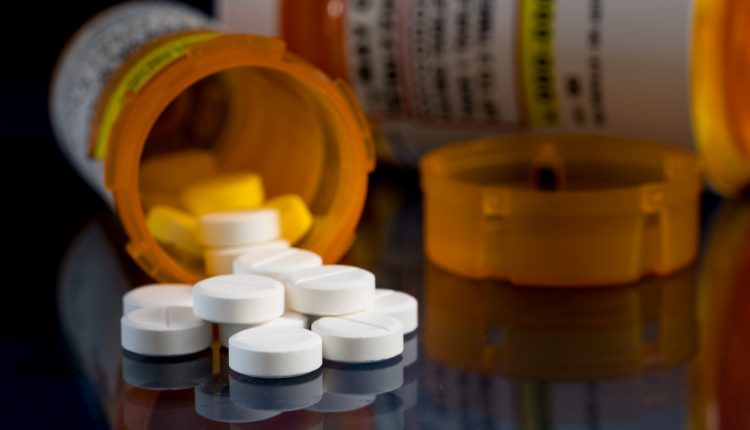 However, Endo said that the settlement includes no admission of wrongdoing by Endo or its subsidiaries.

The settlement will remove Endo from an ongoing trial in lawsuits by New York Attorney General Letitia James and Suffolk and Nassau counties, though claims against Teva Pharmaceutical Industries and AbbVie Inc remain unresolved.

The deal, which excludes Dublin-based Endo, came shortly after McKesson Corp, AmerisourceBergen, Cardinal Health, and Johnson & Johnson all agreed to move forward with a proposed national settlement of $26 billion to resolve opioid cases against them.

A lawyer for Nassau County, Hunter Shkolnik, said he was pleased that the deal could provide his clients with closure while simultaneously keeping Endo out of bankruptcy.