US confectionery company Mondelez has threatened legal action against a London-based vegan snack maker over the colour of its packaging. 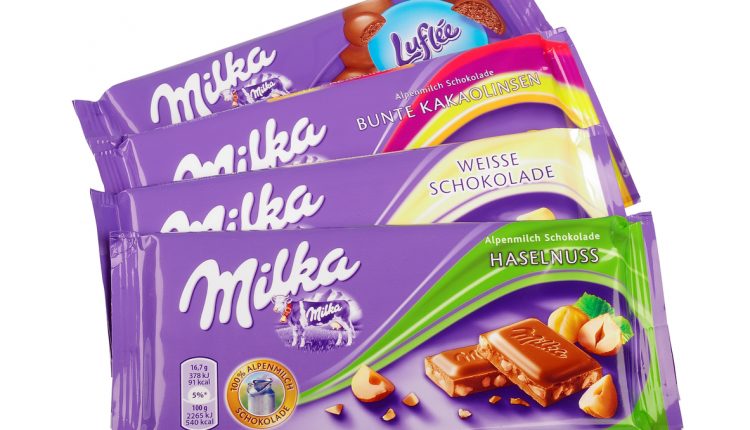 Mondelez, which owns big names such as Oreo and Toblerone, claims that Primal Pantry’s snack bar “exploits” the trademark of its Milka chocolate bars. Mondelez’s lawyers are demanding that the use of lilac packaging for the snack bar be swapped out, warning of a £5,200 penalty each time the trademark is infringed. However, Nurture Brands, which owns Primal Pantry, denies exploiting the trademark.

Primal Pantry’s snack bars were launched back in 2016 in a range of different coloured packaging so that “they have good differentiation on a shelf together“, said the managing director of Nurture Brands, Adam Draper. “We don’t think it is the same colour or even in the same spectrum,” he added.

Draper went on to say that, despite the legal letter, Mondelez is yet to provide evidence that the packaging colour is similar enough to infringe on the Milka trademark.

According to the BBC, Mondelez has given Nurture Brands six months to swap out its lilac packaging. However, in 2019, its subsidiary Cadbury lost an appeal to protect the particular shade of purple used for its packaging.