74% of Brands Experienced Trademark Infringement in the Past Year 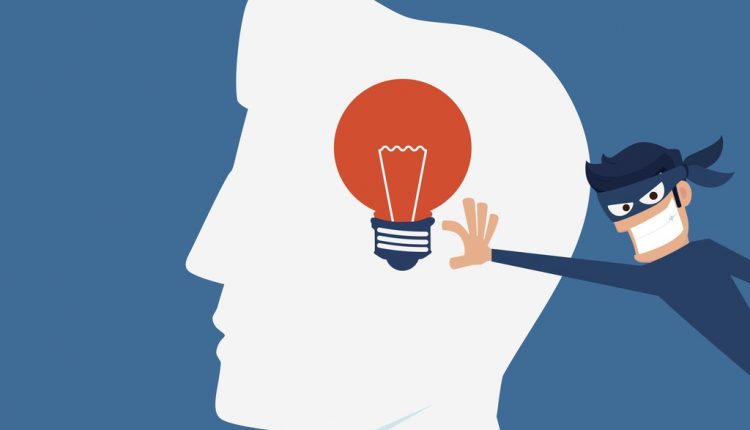 A recent report demonstrates that almost three quarters of brands (74%) experienced trademark infringement in the last year, with four in 10 saying infringement has increased.

Reporting on the impact of this trademark infringement in The Trademark Ecosystem: Insights from Intellectual Property Professionals around the World, customer confusion was identified as the biggest effect (44%), followed by loss of revenue (40%), reduced customer loyalty (34%) and damage to reputation (33%). One-third of companies said they had to change the name of one of their brands as a result of infringement, while more than half (56%) took legal action against third-party infringements.

“Our report shows that trademark filing is on the increase,” says Jeff Roy, President, CompuMark. “With the ease of doing business on a global scale, the continued emergence of new entrants into the market and the proliferation of additional channels, such as social media, to consider, finding a unique mark to register is harder than ever before.

“Brands will have to work harder than ever to combat infringement and mitigate the risks associated with it. As a result, the process of searching and watching trademarks is becoming increasingly important and will remain so into the future.”

Unsurprisingly, the research shows that the majority of trademark applications took place across products and services, logo and images, and company names. The survey also uncovered interesting international results around unusual trademark applications; trademark professionals in France showed a higher than average interest in trademarks for hashtags and sounds, while German respondents filed for more color and smell trademarks.

Professionals also identified a number of challenges that impact on filing behavior, including time pressures, budgets, globalization and the lack of tools and resources. Bigger budgets (51%), better technology (49%) and more resources (48%) were frequently cited as the solutions to overcome these issues. Brexit was also identified as having an effect, with 22% of the sample saying they were filing more UK marks, and a further 31% filing more European Union (EU) marks.