A Dutch court has ruled that Uber drivers are employees, not contractors, thus entitling them to greater workers’ rights under local labour laws. 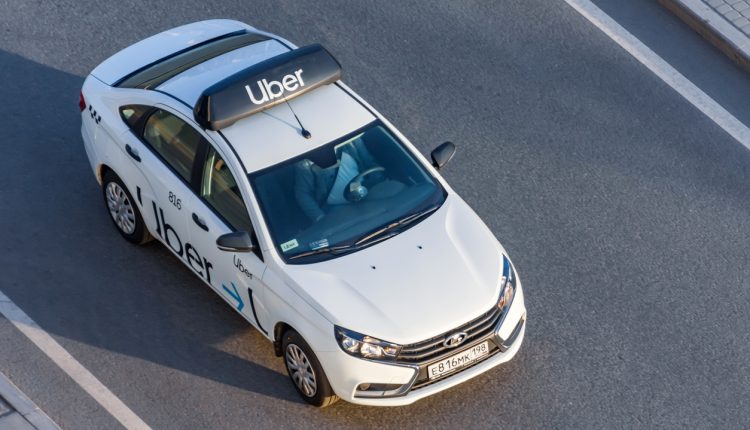 The ruling by the Dutch Court is another victory for unions battling for better pay and benefits for those working in the gig economy. The ruling followed a similar decision about the ride-hailing company in the UK this year.

The Amsterdam District Court agreed with the Federation of Dutch Trade Unions’ argument that Uber’s 4,000 drivers in the capital are employees of the ride-hailing company and therefore should be granted benefits in line with the taxi sector. “The legal relationship between Uber and these drivers meets all the characteristics of an employment contract,” the ruling said.

In some cases, Uber drivers will also be entitled to back pay, and the judges also ordered Uber to pay a Є50,000 fine for failing to implement the terms of the labour agreement for taxi drivers.

Uber has said it will appeal against the decision and “has no plans to employ drivers in the Netherlands.”

Back in March, the ride-hailing company said it would improve workers’ rights, including paying them the minimum wage, for all of its 70,000+ UK drivers after it lost a Supreme Court case in February. Unlike the United States and some other European countries, UK employment law provides a unique “worker” status. This is a legal definition that situates drivers between independent contractors with no benefits and official employees with extensive benefits. While Uber has advocated for a similar, in-between “worker” status in some other countries, the company has said that these initiatives would require changes to employment laws.